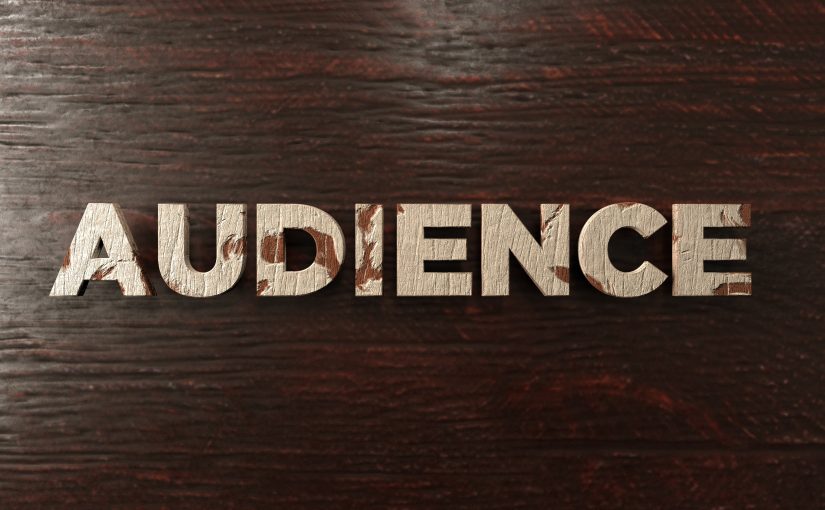 A detailed conversation with a Jewish client last week educated me that “religious Jews” (his phrase) show no signs of affluence in public but may well have lavishly decorated homes.

In Muscat a few weeks ago I observed the outward show of tradition as families promenaded by the beach on a Thursday evening (the start of their weekend), the men in their traditional thawb (sometimes called a dishdasha) and the ladies sporting a hijab and many the Omani burqa, whilst others in less traditional dress cruised along the sea-front in their American muscle and European super-cars.

However, as the number of photographs that we upload to the cloud approaches 2 billion PER DAY, the smile is becoming, more than ever, a universal language of happiness and friendship – possibly the best news ever for dentistry.

Last night (and again this morning) I’m a guest of the Munster branch of the Irish Dental Association, invited to speak primarily to an audience of late-majority dentists.

That is not a criticism or complaint. Simply an observation that I was told in no uncertain terms last night that patients here are slow to parade their successes (if ever). Unsurprisingly, there was a large dose of caution demonstrated in response to many of my ideas and suggestions around treatment co-ordination and ethical selling.

I hasten to add that my presentation was one of fact, not fiction (best practice that I’ve observed) and that I recommended that delegates seeking further enlightenment should contact the experts – the Laura Hortons and Ashley Latters of this world) – I don’t hold myself out as an expert in either of their territories.

I’ve spoken often in the past about the adoption cycle.

I’m an innovator by nature and love the cut and thrust of that small group of people.

I can always work with an audience of early adopters as well as the early and late majority (the latter in abundance last night).

(Laggards of course are a speaker’s nightmare, often attending to hear the sound of their own voice and committed to disagreement. Thankfully none in the room last night.)

The late majority can be a tough crowd. They will often leave a presentation unmoved and unmotivated (on the outside). It can be unnerving.

It affects the speakers confidence to see heads shaking in disagreement and some early departures from the room.

But any misgivings are balanced when most of the audience engage, albeit skeptically, when a few stalwarts ask great questions and when at least one quiet person approaches at the conclusion (as happened last night) and simply says

That’s all it takes.

The consensus from the audience last night was that this area of Ireland isn’t ready yet for the TCO or ethical selling skills. That sounds like a wonderful opportunity for any dentist who begs to differ.

This morning we begin again with the survivors from last night (well I hope so) – I’m running a session on the top 10 mistakes made by business owners (and what to do about them) but I was also asked (over a rather splendid Redbreast last night) to cover some ground on marketing.

Blimey – if they thought last night was hard to swallow, wait until I get started again.

I’ll remain committed to the belief that, irrespective of ethnicity and local tradition, there are plenty of people out there who want a confident smile and are prepared to invest in a business-class customer service experience delivered by a world-class team.

Gearing your brand and your style to the local audience is clever.

Some patients shout and others whisper.

One of my late majority dentists told me that he had recently invested in a Cerec machine and was now placing 3-5 units a week – at 800 euros each.

One thought on “Presenting to a tough audience”