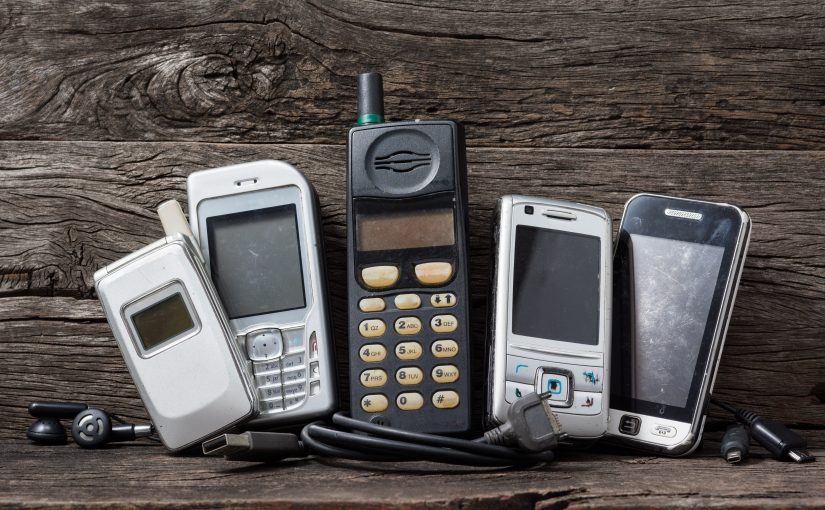 I’m sorry if you’re not an Apple user but stick with me because what I have to say is relevant even if you use those less fashionable devices (and if you are in business).

I’m noticing that Apple’s latest operating system, Mojave, is eating up my RAM. I’m seeing more beachballs than previously as well as warning messages from ‘CleanMyMac X” that I’m running at capacity.

By the way – I run my business and life on a 12″ Macbook with 8Gb of memory and a 526Gb hard drive that is half full (god bless Dropbox). Not exactly Antiques Roadshow when it comes to gear (I also have an Apple iPhone X – my ancient iPad Mini is in the corner of The Bunker, gathering dust).

So I have a sneaking suspicion that part of the Apple world-domination programme is to create operating systems that eat memory and processor speed, gently enticing customers to upgrade not because they feel socially inept but because their devices just don’t work properly (OK both).

Now I have the quandary of MacBook Pro or the new Macbook Air?

(p.s. at the spec I need – which is mainly about getting 16Gb of RAM to run Mojave – there’s a £600 or so difference in price between Air and Pro – that’s a chunk of money)

It occurs to me that Apple have got me just where they want me.

Which has me pondering this morning the subject of built-in obsolescence.

Now that we all dance behind the piper of “digital” – whether it’s communications, marketing or dentistry itself – we are slowly becoming the willing slaves of those who would blind us with their science.

That seems to be the mantra.

You have to upgrade to go faster.

But what’s actually happening is that my supplier has created the operating systems that requires the upgrading of my devices – so that they can sell me the devices.

I wonder how many digital equipment manufacturers in dentistry are going to play that game? Or, for that matter, digital advertising agencies?

For a moment, let’s take a look at how committed Apple are to supplying me with a faster laptop:

OK – I suppose $25.5bn in laptop sales isn’t to be sniffed at – but I can clearly see that their emphasis for the future is going to be on iPhone development.

No doubt my iPhone X will soon be complaining about lack of power.

The daft thing is – I’m enjoying every minute of the journey.

Pro or Air – what do you think?

One thought on “Obsolescence – are we all being played?”