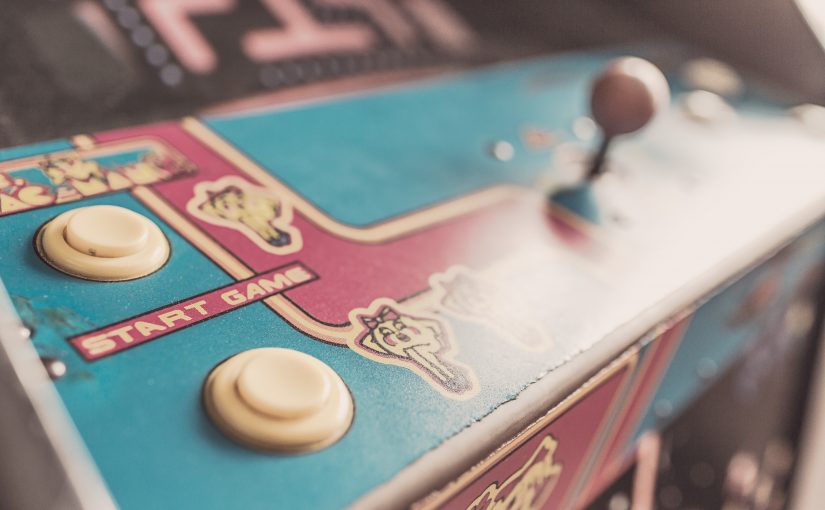 I was talking to a Principal the other day who admitted that she had been too busy to update the practice financial analysis reports previously (and painstakingly) shared with her.

“We are doing really well at the moment and the appointment books are full, so all the accounts, spreadsheets and KPIs have taken a bit of a back seat”.

This exchange took place as we travelled along a busy motorway, she having picked me up from a nearby station.

I asked her, “How full is your petrol tank?”

She looked at me with a quizzical expression, checked the dashboard and replied “three-quarters full”.

“OK”, I continued, “take your hands of the steering wheel and close your eyes”.

The point was made.

Small business owners have a choice:

It’s the “unfalsifiable” in that expression that causes the problem.

Sometimes, the owner cannot or doesn’t want to listen to any feedback that might destroy the illusion that a period of success will last indefinitely.

Then, suddenly, a key member of the team hands in their notice, the year-plan is torpedoed by an outbreak of pregnancy, a competitor begins an aggressive price war, an NHS tender is declined, a major referring GDP sells his practice to a corporate, the new patient flow dries up………

And the owner reacts rather than responds (it’s called a knee jerk for a very good reason) – because they haven’t been paying enough attention to the detail.

I’m obsessive (for myself and for my clients) about watching the numbers very closely, no matter how much “success” is in the room.

I had a beautiful email from a client this week, celebrating their best month’s sales and profit in the last 9 years and thanking me for my input. It doesn’t mean that I’ll be doing anything different when I next arrive on their premises – going through their KPIs in detail and suggesting course corrections

You don’t dig a well in a drought – you dig when it’s raining (patients).

p.s. same goes for marketing – when you have a waiting list for treatment – marketing doesn’t sit on that back seat with financial analysis.