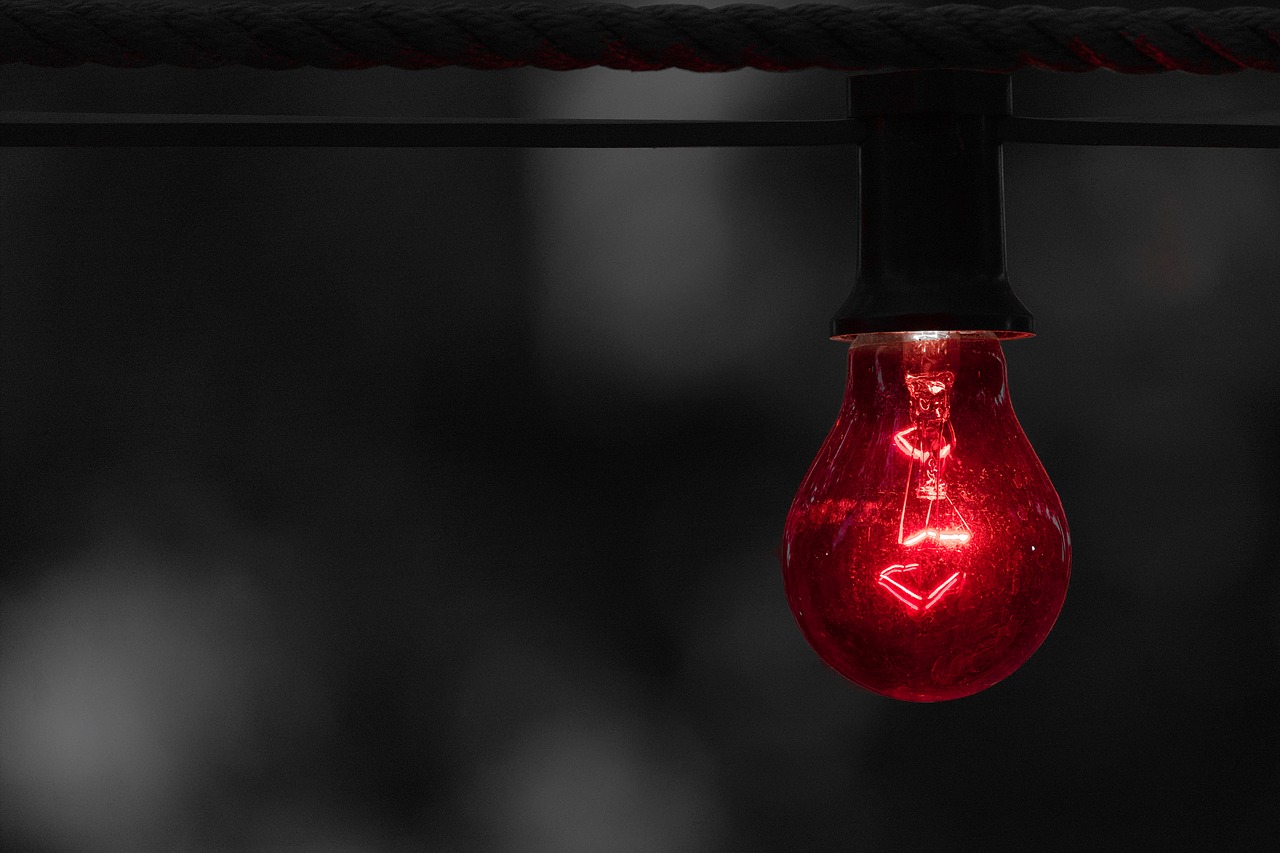 As part of our induction process by assistant manager Mr. Peter Radband, we are advised that gentlemen will wear jackets, shirts and ties at all times whilst on the business premises, unless permission is granted to remove our jackets due to unusually high temperatures.

Mr. Radband also points to the office door of the Branch Manager, Mr. David Stewart, who we will be meeting later that morning.

Above the door are mounted two light bulbs – one red, one green.

“If the red light is on, under no circumstances do you either knock on the door or attempt to enter. If the lights are off, you may assume that the office is vacant. If the green light is on, you may knock and await a verbal instruction to enter.”

Back in the day, Mr. David Stewart (a formidable Scot who I recall as a tall, thin, immaculately suited smoker with a deep Edinburgh accent) knew how to create boundaries.

The reality in 1970 was that most of his work work done during the morning, work that involved face to face meetings with his staff; telephone calls with Head Office and VIP customers (insurance brokers). The lights over his door went out at noon, when he would retire to a local favourite hostelry for lunch and a few libations with his compatriots in the Manchester insurance community.

His return could be as late as three o’clock in the afternoon, after which time the red light would glare its warning to those of us on the open-plan office floor, as Mr. Stewart enjoyed a post-lunch nap in his office, before he surfaced during the closing hour of the working day, often “walking the floor”.

During the red light hours, we knew that interruption would bring the wrath of Mr. Stewart upon us, so we stayed away.

An interesting trip down memory lane when we consider the extent to which we allow ourselves to be interrupted in this “modern” age of ours.

As you are reading this (and thank you), you’ve got notfications:

To name but a few.

Then there’s the people who begin their conversations with you “I know you said you didn’t want to be interrupted but…….”

Can you imagine what Mr. Stewart would have to say about all this?

By the way, most of the real work was done by the assistant manager Mr. Radband, who fluttered about the building like a Mother Hen, making sure that stuff got done with the icy determination that he was never going to get the hair dryer from Mr. Stewart (fans of Sir Alex Ferguson will know what I mean).

Over the 5 years that I worked in that office, I came to regard Mr. Stewart as a leader and a mentor.

I like to think that he saw potential in me, the spotty working class lad who had a bit of drive and a chip on his shoulder. That he created the environment in which I became self-motivated to take and pass exams (by 1976 I was an Associate of the Chartered Insurance Institute) and to progress ultimately through administration to my first sales role in 1978.

He was my very first leader, manager and role model.

Mr. David Stewart had boundaries – green for enter and red for “wait until I say it’s OK”.

That’s something that many of us would benefit from nowadays.

One thought on “How Mr. David Stewart taught me a lesson about boundaries in 1970”