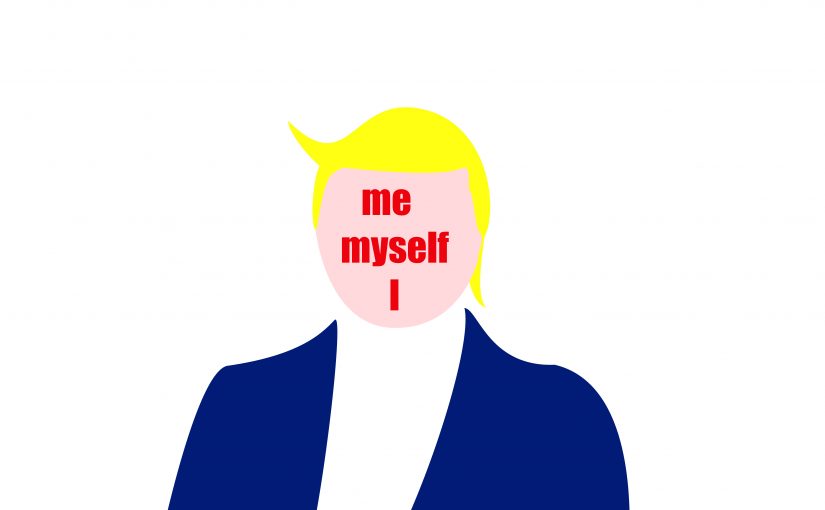 There’s a great comedy moment in the new Justice League movie where Bruce Wayne (Batman) is asked “so what’s your super power?”

When a similar attitude is expressed by the elected leader of a super-power, the effect is astonishment and horror.

The decision by members of The White House to release transcripts of conversations between POTUS and other world leaders is either another political own-goal or (more interestingly) a message in a bottle from those trapped in his administration.

The transcripts make fascinating and horrific reading, revealing that the REALITY of what is going on inside the POTUS head is even more terrifying than we ever thought.

My own personal macabre favourite is an excerpt of his conversation discussing immigration with Australian Prime Minister Malcolm Turnbull:

“I am the world’s greatest person that does not want to let people into the country.”

Yes – he actually said that over the telephone – it’s not fake news.

Like a Lanister doomed to be executed on his own toilet, POTUS is so enthralled by his own magnificence that he fails to understand many things – one of them is a powerful lesson in personal branding and marketing.

The message here is about the power of REALITY and how it can work for or against us in business.

When the REALITY is that you are an ill-informed narcissistic, xenophobic, racist, mysogynist – the REALITY is better kept well hidden (at least, I suppose, until you are elected).

REALITY can, however, also be your greatest branding and marketing weapon – the USP that truly elevates you above the competition.

That REALITY can embrace VULNERABILITY. To paraphrase the amazing Brene Brown, vulnerability is not a sign of weakness, vulnerability demonstrates courage.

“I’m sorry, I made a mistake” requires a level of courage that attracts respect.

“I got it wrong and I’ve changed my mind” requires the same.

“This didn’t work, so I’m going to stop and start again, knowing what I know now” demonstrates humanity and is a magnet for the right clients/patients.

(as an aside, inspirational leaders demonstrate all of these qualities, we will be remembering Mandela long after POTUS is forgotten, unless he blows up the world – that’s why tyrants declare war, it’s the only way they can create a legacy)

A client recently asked me to proof read some patient testimonials that were going to be turned into audio messages, read by a voice-over artist.

Even though it is tougher and will take longer, I advised the client to have the testimonials read by the patients who gave them, accents, dialects, VULNERABILITIES and all.

A voice-over sounds just like a voice-over – and organisations that use them reveal their lack of contact with REALITY.

A voice-over that says “your call is important to us, please stay on the line” is as convincing as a narcissist telling us that he is going to make “us” great again.

“Buy my on-line course, buy my book, attend my conference – and you will become great” is only going to work nowadays:

If you are going to create a call waiting message – it should be the practice Principal’s voice that asks callers to wait.

The call waiting testimonials must be recorded by the people who wrote them.

All of your marketing has to be focused on REALITY:

Unlike Batman, when a patient asks why they should trust you with their health, you cannot answer “because I’m rich”.

Unlike POTUS, when a patient asks why they should trust you with their health, you cannot answer “because I’m the world’s greatest dentist.”