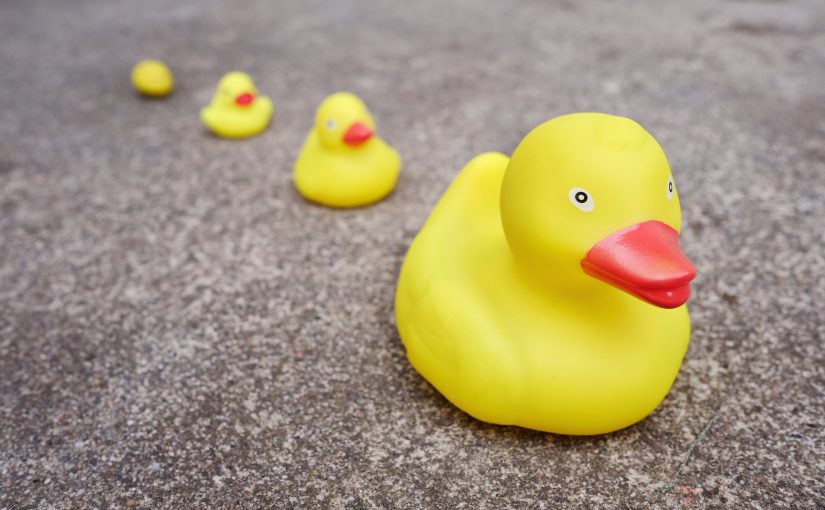 Interesting to note that:

I have to admit that I don’t even know what’s going on in the WhatsApp and Snapchat worlds, as I don’t live there. Where is Google+ in all this – who knows?

This all sounds very good for the end user but a closer look reveals that all of these platforms are gradually morphing into copies of each other – with simple objectives in mind:

One thought on “Why tweaking Skype and Twitter is too little, too late and what that means for all of us”