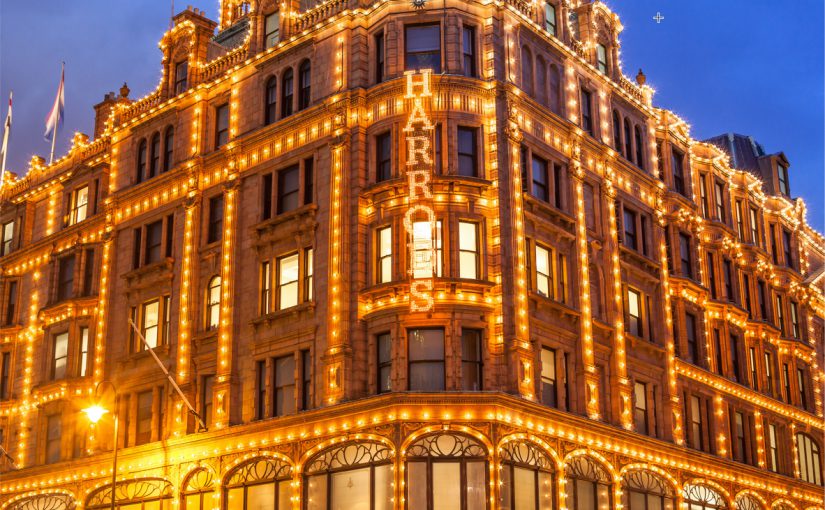 I’ve been thinking further about the appearance of high-street retail managers in the delivery of independent dentistry and some of the lessons we can learn from that sector on leadership.

A basic tenet of good leadership in the retail sector is to “walk the floor”.

No better example of that than the controversial Mohamed Al-Fayed, former owner of Harrods.

Al-Fayed (now age 90) would regularly appear in the store, followed by a phalanx of his subordinates (holding clip boards and pens at the ready) whilst he conducted informal Personal Progress Interviews with his staff, asking them how they were, how business was going in their department and what improvements they could suggest.

I accept that he was an outspoken rule-breaker and trouble-maker in pretty much every department of his life but this basic habit endeared him to the majority of his employees.

One of the challenges in dentistry is that the leader doesn’t “walk the floor”, preferring to be locked in surgery most of the time and perhaps making a hasty exit to the car park at the end of the working day – specifically to avoid any feedback from the team that might spoil their evening.

The leadership quality of active listening to the team is one from which dental practice owners frequently abdicate or, alternatively, delegate to “the practice manager”, who can then become a whipping block for everybody else’s gripes, without necessarily having the inclination to listen to feedback or the authority/desire to make changes.

So we end up not with a team but with a workforce.

A wit once described a team as a tribe with a vision and a workforce as a group of people being forced to work together.

Which of these best describes your business?

As owners, we all have a responsibility to “walk the floor” in our business, whether it’s an impromptu chat to check on a colleague’s wellbeing or a more formal process of PPI meetings.

Even as I write this, I’m wondering whether I actually do enough to actively listen to Phillippa and Rachel?

So my thought for the day is – “do you walk the floor in your own business?”