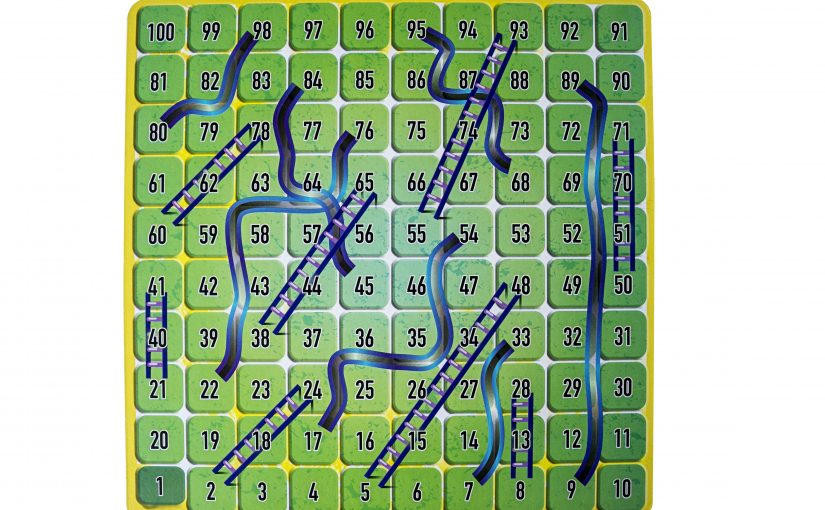 Whether it’s a failed business, marriage, exam or physical challenge – the reality is that something is going to go wrong at some time.

Imagining that your success is linear and permanent is fantasy.

So here’s one key lesson I’ve learned about finding yourself back at square one.

Don’t reinvent the systems, performance and behaviours that got you there.

You’ll never have a better opportunity than when you have nothing left to lose.