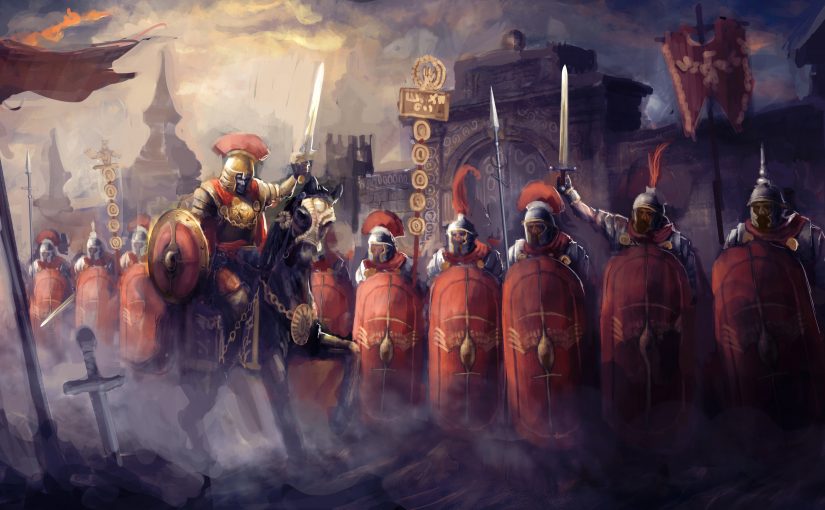 The legions of Rome carried their standard before them into battle.

The eagle, symbolising The Emperor.

The numeral of The Legion.

The letters SPQR – Senatus Publicus Que Romanus – The Senate and the People of Rome.

All of which were a reminder of WHY they were marching into battle.

Melodramatic perhaps in the context of your first day back in 2017?

Will your team congregate in the staff room this morning to reminisce on the best bits of Christmas and New Year and then wearily announce “here we go again”.

Take a moment today to check in with everyone and remind them of your WHY.