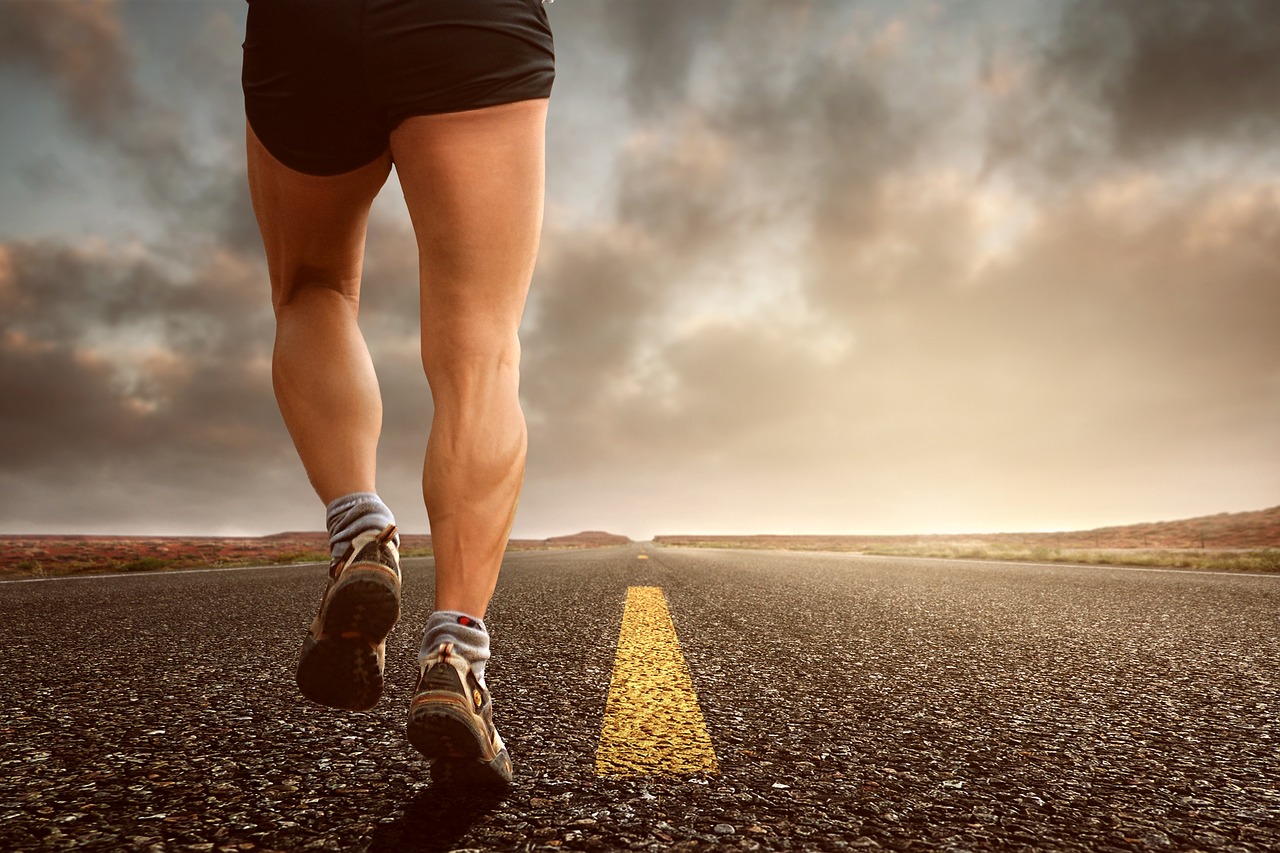 I’m carrying a niggling groin strain at the moment, which means that I’m unable to predict when it will kick in or for how long it will last.

The diagnosis is, of course, RICE – but with a “marathon a month” commitment made to myself, I’m reluctant to cut down the training by too much, for fear of a series of ruinous race days of slow timings.

Sunday’s Manchester Half Marathon was unique in a 39-year running career, in that the first half of “the half” was considerably worse than the second.

Off I went, carried along with the pack of 10,000 runners, enjoying the event and, after the first 5 kilometres, looked at my watch to see I’d hit a 5:80 pace, compared to my usual training pace of about 06:15 – too fast!

A conscious effort to slow down without getting trampled resulted in an 06.80 second 5-kilometres – followed by – TWANG – the groin strain kicking in.

As you can see below, in the 9th kilometre I “bonked”, staggering along Chester Road with so many waves of runners passing me that it felt as if I were travelling backwards.

Incidentally, at this point, the race leader passed me on the other side of the road, with the official car ahead of him showing 55 minutes elapsed and just 8 minutes from his finish – a wonderful bit of psychology designed to make a bad feeling much worse.

So as my 10th kilometre started, it was one of those mind over matter moments and, I have to admit, there was a phrase from my erstwhile TV co-star (a certain Mr. Grylls) bouncing around in my head at this point:

You can see from the graph that what followed next was:

So, I couldn’t resist the metaphor when it comes to running our businesses:

Crossing that finish line on Sunday was a moment of personal victory for me, just 2 weeks before I take on the toughest trail marathon I’ve ever attempted.

It’s 05:30 in the morning now, I’m in Newcastle, there’s a micro-hurricane blowing outside, it’s dark and I’m off in a minute for a 10k training run – moving very slowly to see whether that injury kicks in again.

Today – you’ll either be watching myself and Sheila at the PP Workshop Tour – or you’ll be back at work – grinding out your miles and pushing through your pain.

If you do get to cross a line today – enjoy the moment – they are precious and few and far between.

You are all winners in my eyes.