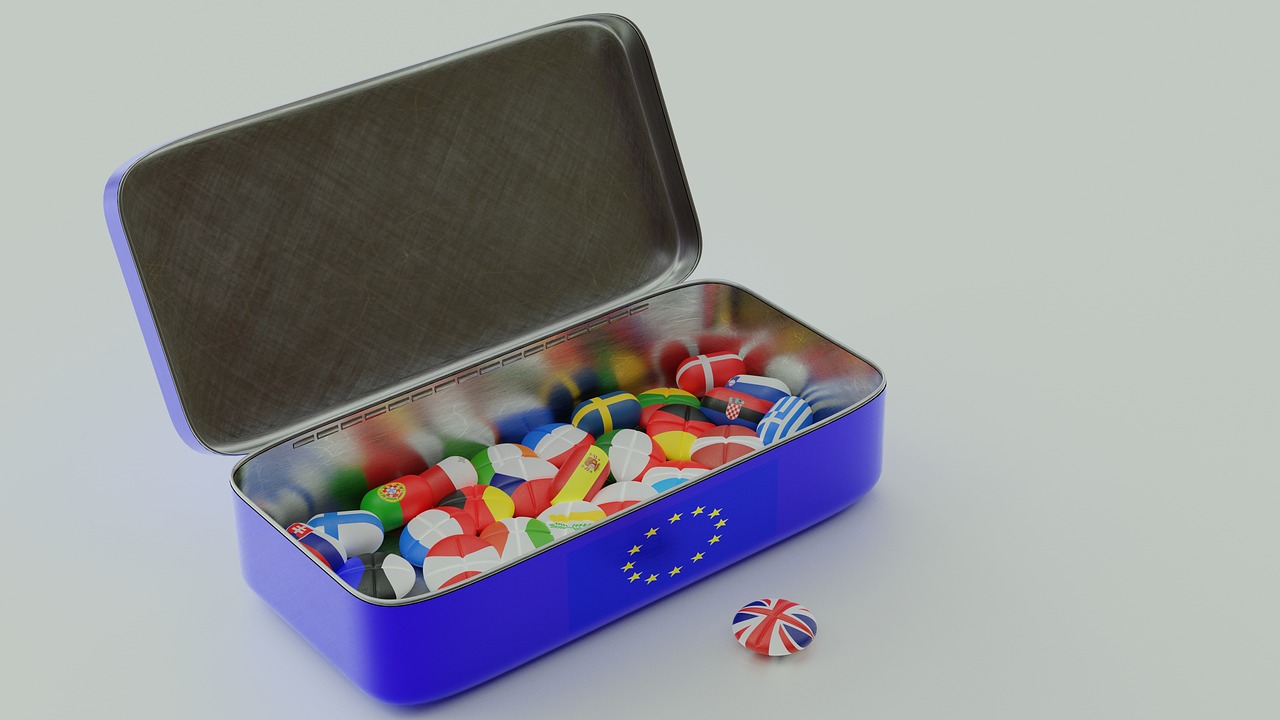 This morning’s headline in the online summary of the news from The Guardian:

What I’m asking myself is whether anybody is likely to be investigating that story further on a Monday morning when we are bracing ourselves for another week at work, with stormy weather looming?

I’m perfectly prepared to accept the condemnation that I am not a mainstream voter – that the “ordinary person” (as politicians love to describe us) is, in fact, gripped by the Brexit negotiations and can’t wait for next week’s existing episode.

Or, perhaps, am I mainstream in wishing that somebody would have the courage to admit that the emperor’s new clothes are a figment of political imagination, that Brexit is the biggest economic own-goal in modern history and that, if a second referendum were called, the swing to “stay” would be huge?

As I travel, I realise that Dublin is buzzing over Brexit, so is Edinburgh, so Luxembourg and, no doubt, just about every other European capital, in anticipation of business growth as the British financial services industry and silicon roundabout begin to disintegrate.

The British civil service is mired in legislative paperwork that will do nothing other than replace that which already exists and could take up to 9 years to complete.

Ironic that we applauded the marvellous movie “Dunkirk” as a cinematic triumph and a celebration of the last time we voluntarily left Europe.

Here we are, over 75 years later, doing more damage to ourselves that an invading army could have hoped for.

I really am interested to know – are my fellow Brits following every move in the Brexit negotiations with interest? Are we collectively still glad that we voted to leave? Do we believe that a future outside of the EU will be rosy? Am I the odd one out?

One thought on “Brexit – who cares?”