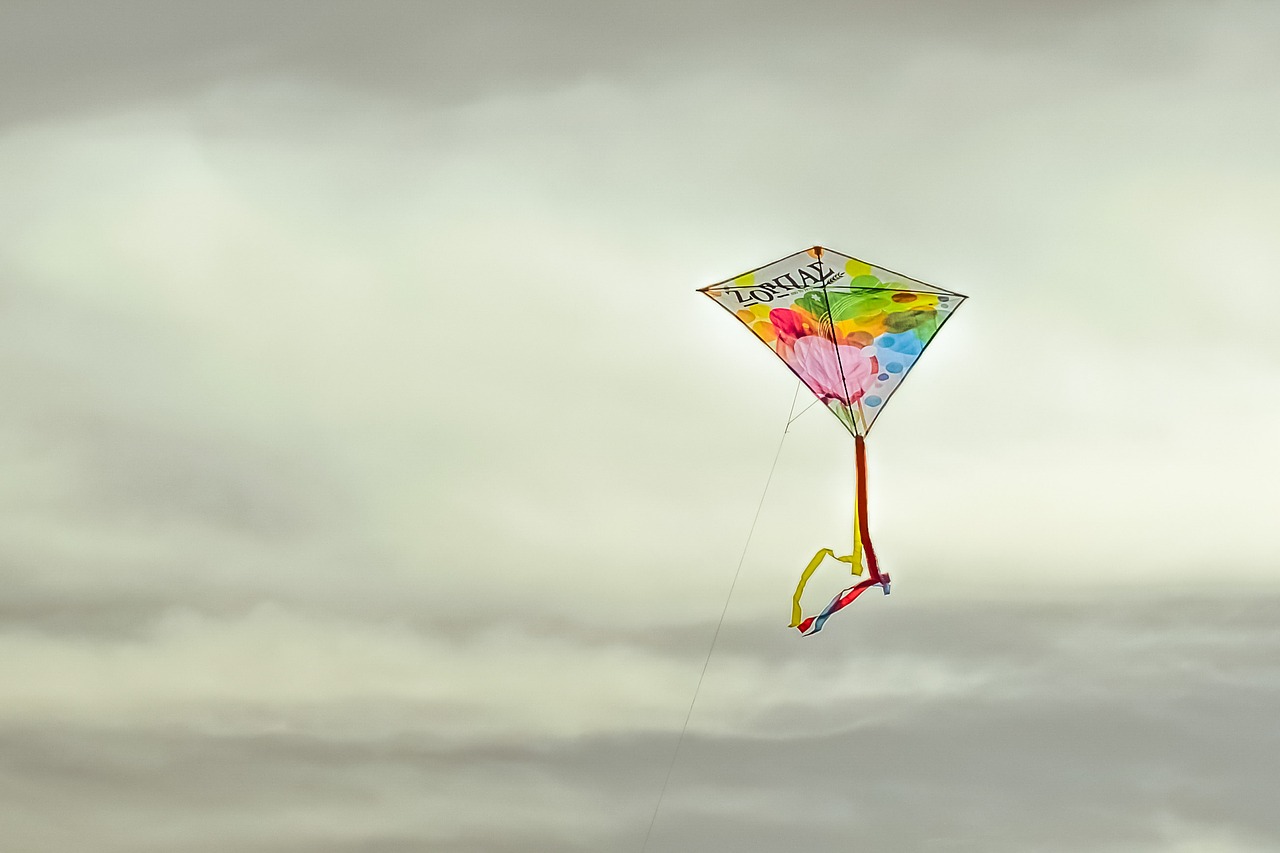 In my last post I speculated on the inevitability of staff turnover and what to do about it.

There are around 26 million British-born workers in the UK today, plus a further 5.4 million from overseas.

It is estimated that around 5 million workers in the UK are now members of the “gig” economy – which means that they are effectively freelancers.

This is hailed by some as a new kind of worker freedom and by others as a corporate manipulation to avoid taxes, pensions and other employee rights.

There have been some famous (Uber) cases in which “gig” workers have successfully claimed some of the rights of permanent staff.

It is difficult to establish whether the 5 million self-employed people reported in the UK overlap with the “gig” workers but, whichever way you look at it, more people are carving their own pathway through the jungle of earning a living.

Previously, I speculated on the transient nature of younger workers, designing a lifestyle first and then a series of career moves to go with it.

We can now also add to that the choice of freelancing rather than payroll.

In the middle of all of that sits dentistry and, as I travel the country, the mantra(s) I seem to be hearing on a daily basis:

Is this really true or a self-fulfilling prophecy?

I suspect a combination of the two and the statements above could perhaps be adjusted slightly to:

When it comes to associates, therapists and hygienists, there seem to be a number of factors:

The last few years have seen gradual downward pressure on younger GDP associate remuneration in both NHS and private practice and reports from Central London of very low pay for hygienists.

Are we about to see the trend reverse and “gig” clinicians seek out the highest bidder as the supply/demand curve reverses?

Will those clinical freelancers then claim more rights, in keeping with their counterparts in the general workforce?

It will be very interesting to see the effect of that, especially for the smaller independent practitioner.

In a business environment in which variable and operating costs are rising, if the price of associates goes back up again we have a dilemma – they will simply become too expensive to hire.