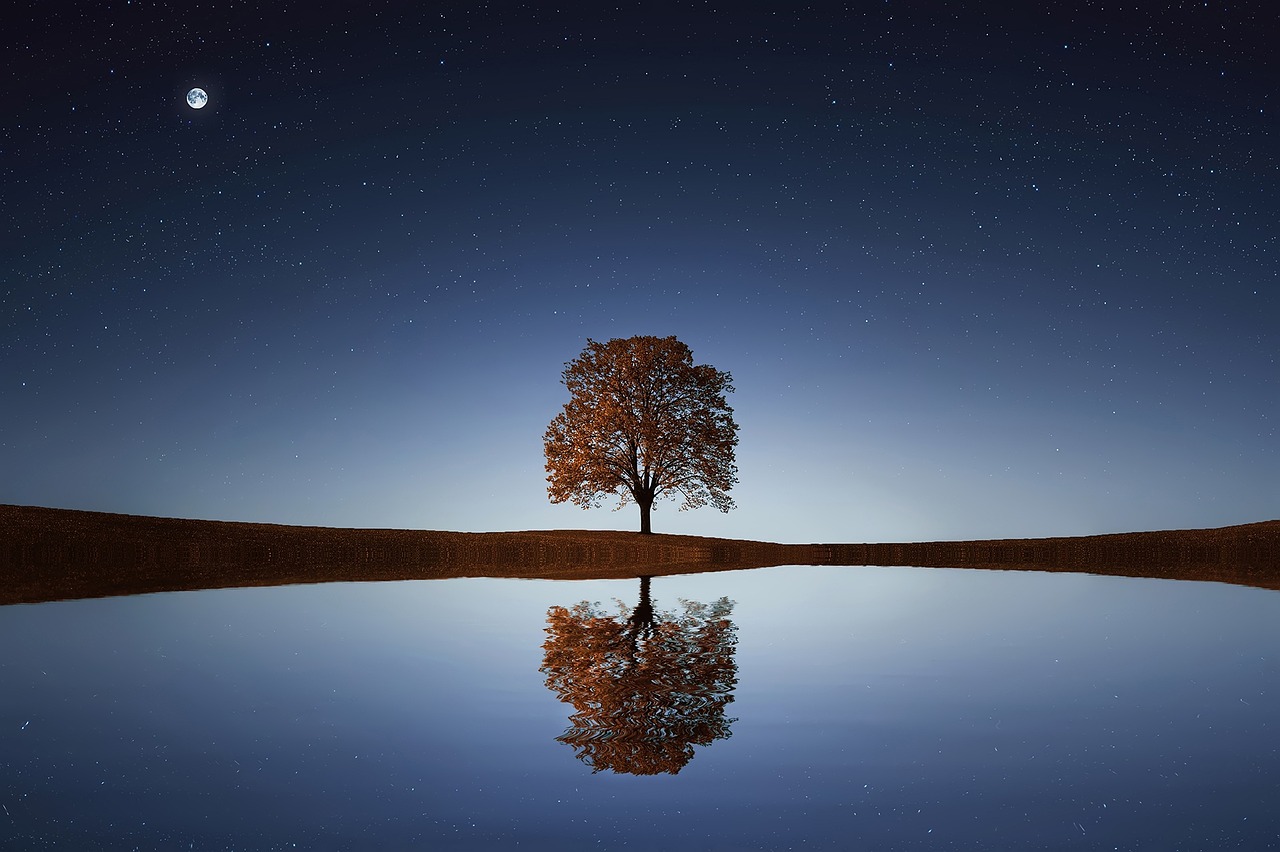 In 1970, when I began my full-time work as a 16-year old school leaver, I was mentally conditioned by my parents and teachers for the possibility that the company I joined (The Friends Provident & Century Group) could become my employer for life. That after 49 years of diligent endeavour, I would retire in September 2018 with a gold watch and a decent pension.

My career choice determined my potential lifestyle – my lifestyle would be primarily influenced by how far I was be able to climb the ladder of promotion.

As the father of 5 adult children, I now see them approaching their own future(s) with an alternative perspective.

Their lifestyle choices determine their potential careers, all but one of them in a situation where they are already considering numerous career changes along the way, the exception being a civil servant (although creating a portfolio of inter-departmental work in a variety of geographical locations is his version of a similar attitude).

So when I’m faced on a weekly basis with Principals bemoaning the fact that their managers and team members are “moving on”, my default response is to enquire as to whether such a move is lifestyle or career motivated?

The research suggests that lifestyle (not hourly rate) is becoming a huge influencer, which leads to the conclusion that, although your pay MUST be in the top quartile for the skill set you require, financial inducements like bonuses and modest pay rises are, over time, having less impact on the decisions that your team make.

In simplistic terms, people in our culture now have choices that the 16-year old version of me could never have contemplated:

That global village we talked about for years has happened and the “four score years and ten” of a career are largely extinct.

Corporates would do well to realise this when offering those financial handcuffs to poach younger clinicians from independent practice (although I pity those who take the “king’s shilling”). That £10,000 sign-up fee and 5-year lock in is very effective bed-wetting when struggling with UDA targets but what will they do to keep them in another 5 years from now? (maybe it doesn’t matter if you are planning to flip, float or flog before then)

Of course, I still visit practices and meet team members who have worked there for over 25 years (recently a 35-year record of service) – there is nothing but applause for the individuals who have demonstrated such loyalty and for the employer who has kept them there.

I often then have a private conversation with the owners about how those very same long-servers are acing it at customer service and patient care (they know all the patients) but struggling to keep up with the technology and new ideas – here is a dilemma and a paradox. I’m an advocate of grace and respect when it comes to accommodating those long-serving team members but with a dose of reality that an inability to deal with spreadsheets, practice management software and digital dentistry will, ultimately, be detrimental to the business. There is no magic pill in that situation and it’s a tough challenge for the owner.

As to the future, those of us in the independent sector need to alter our perspective when it comes to the recruitment, training and retention of both managers and staff.

How does it change your approach to leadership and management if you accept that the average life-span of a good team member is 4 years and of a great manager is 7 years? That there is no golden handcuff?

Primarily, the approach has to be that every valuable team member has, as part of their job description, the responsibility to train an under-study (just like to actors in a play), so that when the call of the wild arrives, there is another person who can step into their shoes quickly.

Call them under-study, apprentice, assistant – what you will. The challenge now isn’t to create an environment in which employees stay with you for life – that’s simply swimming against the tide.

The challenge is to create an environment in which, whenever anybody moves to a different lifestyle, you have their replacement ready to step in and then begin training their apprentice – all over again.

Our new Constitution is now established, and has an appearance that promises permanency; but in this world nothing can be said to be certain, except death and taxes.