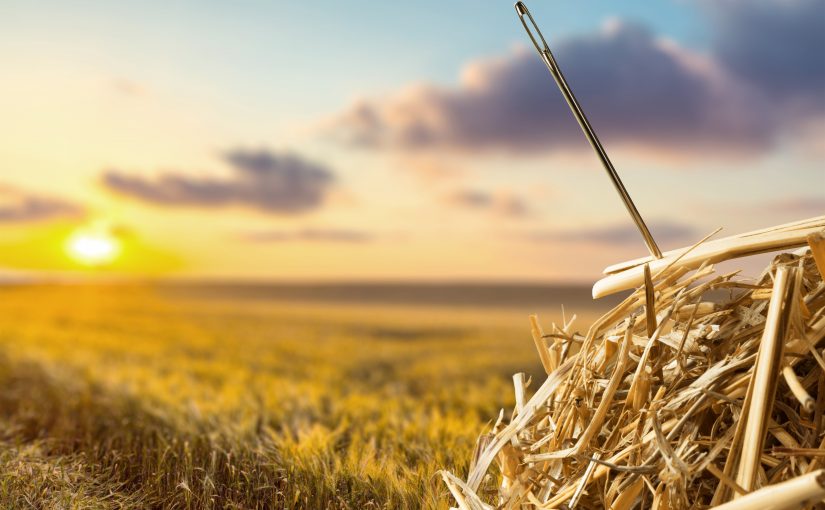 Pen and paper in hand?

Here are the criteria for recruiting new people into your organisation at every position:

Hungry – I’m attracted to people who are on quests – determined to see the world and be seen by the world.

Blank sheets – I don’t want people who have been trained in the ways of some other Jedi.

They are needles in a haystack – that’s for sure but the searching and the waiting are always worth it.

If you settle for less, you will get less.

3 thoughts on “What to look for in new recruits”