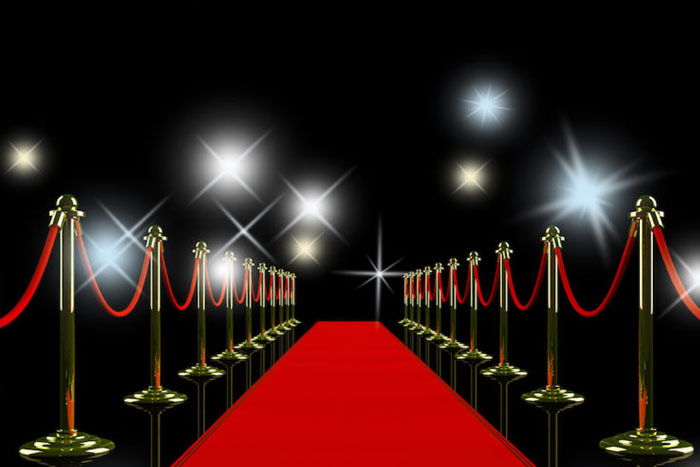 Make a note in your calendar:

Before I start – there is no commission here for CB or 7connections.

I’ve been participating in the “we are all conferenced-out” conversation for some time now, listening to the organisers of the same, as well as trade shows and post-graduate courses, bemoan the fact that, to sell tickets, they are having to work harder and cast their nets further.

Friday last at The Novotel in Hammersmith was simply an excellent day.

I’m so pleased that FMC decided to move away from the QE II Centre in Westminster, which had all the user-friendliness of The Lubyanka.

The Novotel was reminiscent of a North American purpose-built convention centre – everything air-conditioned, under one roof, on single floors and with easy access to restaurants, gym, bedrooms and transport.

The organisation of the event ran like clockwork and Emily Cameron’s troops were in abundance, friendly and willing to help (in contrast to other show organisers, who spend their time enforcing draconian rules and hard-selling the next year before you have had chance to enjoy this one).

The 2016 speaker list will take some beating but 2017’s international line up is already taking shape and you will be able to see that evolve in the journals and on line.

I gave FMC my feedback on Friday evening, after an exhausting 12-hour stint as MC for one of the two parallel speaker tracks.

My feedback was as follows: