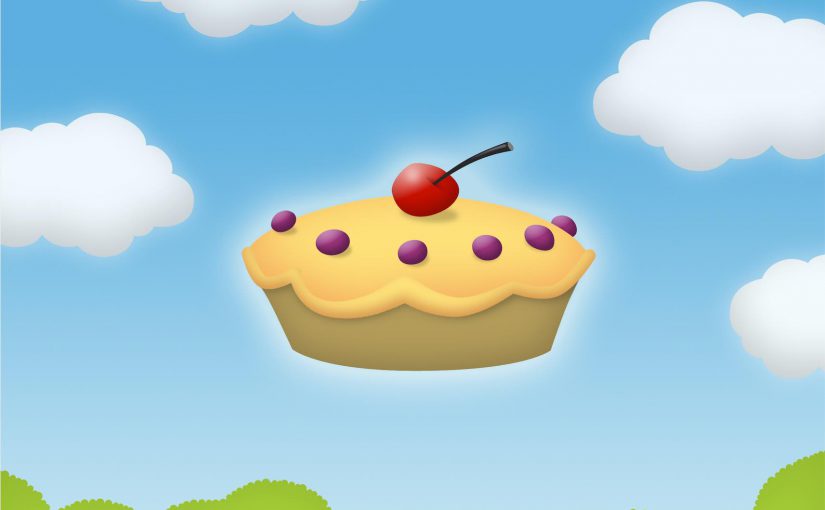 I received a WhatsApp message from a long-term friend Colin Lawson yesterday – he and I used to work together in financial services many years ago.

Colin had been having a clear out and found a copy of my goals for 1997.

A document printed by me on 22nd January 1997 (it was a Wednesday) and, for reasons lost in the mists of time, shared with him.

It fascinates me to read again my plans and aspirations from so long ago, co-incidentally on a weekend during which the Barrow family made a very rare appearance as a full clan to celebrate the forthcoming marriage of #2 son Alex.

The detail is irrelevant to all but those involved.

Did it guarantee a life of predictable success?

In fact, when I look at that list, the person who wrote it was designing a life that, within a year, had changed completely – the majority of those goals never happened.

There may be some who would, thus, argue that setting goals is irrelevant and that we should just go with some kind of flow and see what happens.

I’ve thought about that over the last 24 hours, because as soon as I saw the sheet I knew I would write a blog post about it.

Thinking back – this list was composed just before that period of exceptional disruption mentioned above – a lot changed over the following years and a new (and not always pleasant) version of me appeared and then, I like to think, slowly (very slowly) mellowed into the current model.

What we are seeing here is a set of goals written by a man who was about to be tested by life – and I can tell you that the testing took many years.

Even though I may not have achieved very much of what was written here, the habit of repeating the exercise to this day (I have my annual and quarterly goals written in the Full Focus Planner beside me) has allowed me to respond to the lemonade and the lemons that life has thrown my way.

Perhaps the moral of this post is that we are never really in much control of our destiny – but it keeps us sane to think we are.

It’s coming up 23 years since I typed that document.

Perhaps I should pop my 2020 goals in a time capsule (or share them with a friend) and take a look in 2043 at the person I became.

I wonder who he will be?