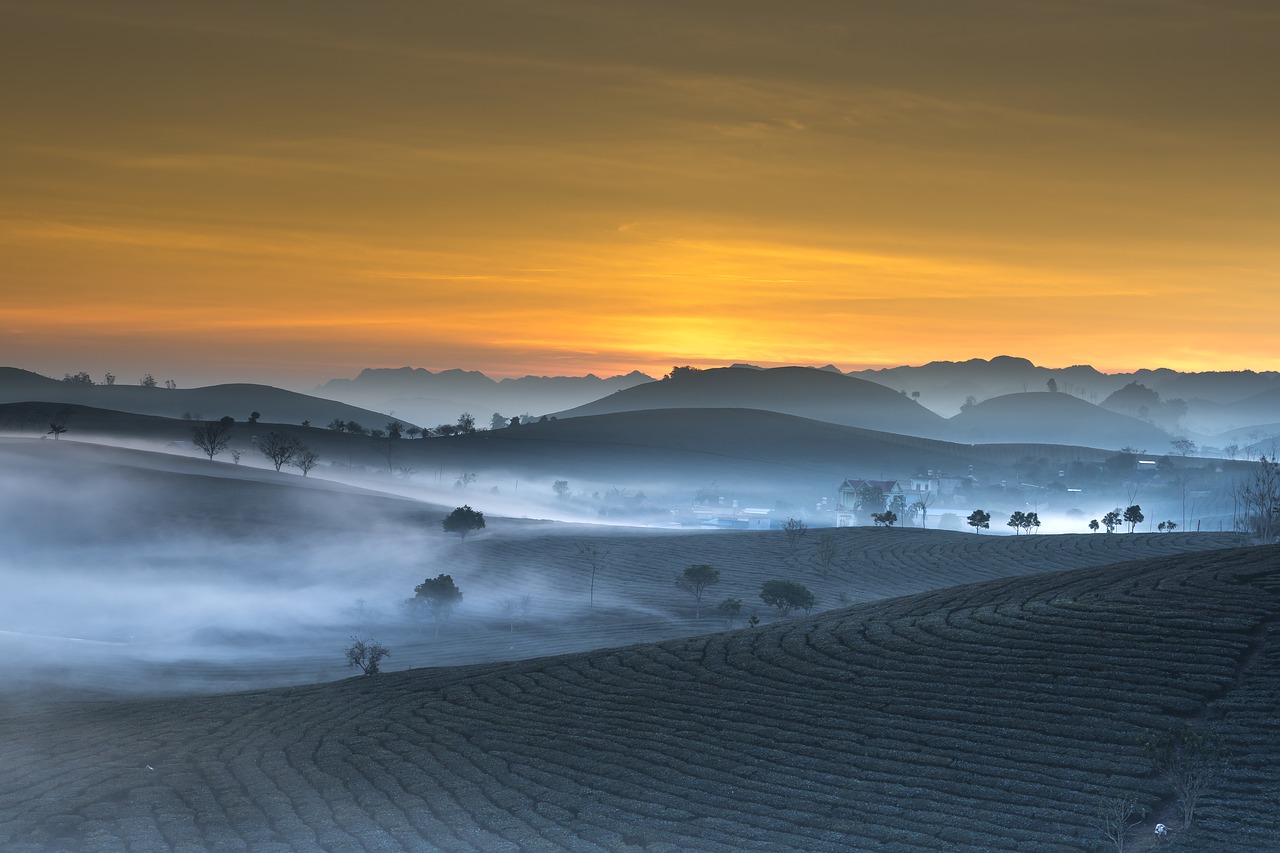 There comes a point in our evolution as owners when we run out of time to Get Things Done.

Equally, there will be a time when we run out of personal expertise.

I reached such a point in the last few days, whilst developing a new support service for dental practices that will launch on 1st September 2018.

The last year has been about “getting ready” by doing the research necessary to answer the question WHAT do I want to offer as the new service and HOW would that function and look?

A journey that has travelled up some blind alleys, only to reach a dead end (or an insurmountable obstacle) followed by a reversal back to an earlier point in the journey and a new direction.

My first epiphany was in June 2017, when I decided that I wanted there to be a new WHAT.

I thought I’d had a second epiphany when I arrived at my first answer to that question.

Having said that, the wall turned into my third epiphany, realising that my WHAT wasn’t congruent with my Unique Abilities.

I was trying to do something that didn’t feel effortless and joyful.

So in March 2018, after 6 months of struggle, the WHAT completely changed.

Since then, I have invested a further 3 months in answering the question “HOW would that work?”

“Once I have watched all the tutorials and familiarised myself with the HOW, I’ll then be able to tell other people what to do.”

It took a lunchtime conversation with a best friend on Monday and with my business coach on Tuesday to get me through the blockage to my own thinking and progress.

I’ve run out of time and expertise to familiarise myself with the HOW.

Time to put down the HOW and ask the question WHO?

“WHO do I know who can get the HOW done?”

The search began on Tuesday afternoon with one post on social media, Facebook Messenger conversations with 2 “in the know” friends and a conversation with Phillippa Goodwin.

In 48 hours I have had three applications for the WHO position and I’ll be reviewing them when I get back from Italy (clients) and Spain (Practice Plan).

A timely reminder for us all that my journey from WHAT to WHO was diverted and delayed for over a year by an obsessive need to know HOW.