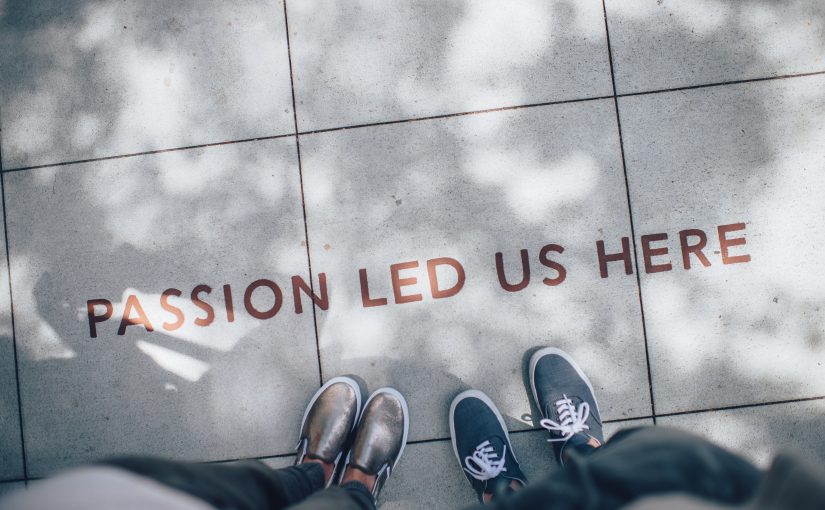 We are all leaders; somebody is looking at you for guidance.

There is something that I’ve said before but find that I need to remind you.

I’m still dealing with the after-effects of ineffective leadership.

Is that what you wanted?