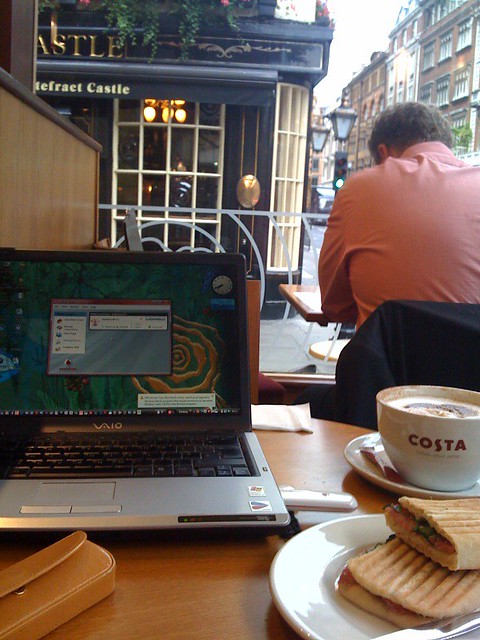 Originally uploaded by coachbarrow
Looking forward to presenting the Patient Journey day at Chandos House – it will be good to be in front of a crowd again after nearly two months off speaking in public.
By the way – to settle a point raised by some readers – I am still accepting speaking assignments in dentistry – conferences, BDA meetings and the like.
Just because I have joined IDH that doesn’t make any difference -I’ll be writing and speaking till I drop.
Thanks to Robert Kinloch for asking the question and for the invite to the BDA West Coast meeting Glasgow next Spring.