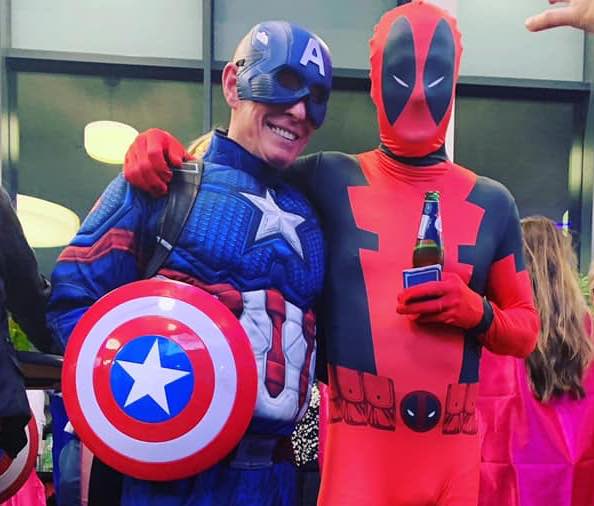 My first time at “The Showcase” was 1996, when I’ve often reminisced that I walked around the NEC for the day and met one person I knew – dental technician Jeff Caddick.

Now I have to navigate my way to and from the gents, pausing to chat with the many friends formed over the years.

That, however, wasn’t quite the same challenge this year.

In spite of the usual marketing hype by the organisers, there was clear evidence that the battle of the trade shows is moving in favour of The Dentistry Show/BDA conference and the absence of some major exhibitors from previous years was noticeable.

Word from the conference floor was the expectation that next year’s show will be 2 days and not 3 (even though some exhibitors told me they were being asked to pre-book at the same price).

What will be an interesting spectator sport will be the clash in 2020 between FMC’s “London Dentistry Show” and the BDIA in London – perilously close to each other in the calendar during what, for many of us, is the busiest time of the year.

I’m sure that companies on the supply side of dentistry will be thinking very carefully about their budgets and allocation.

There’s only so much money you can keep throwing at trade shows.

It will be interesting to watch but my commitment to avoid exhibiting and just walk the floor remains unaffected – if I get a speaking assignment that’s a bonus.

This year, the opportunity to enjoy the Bridge2Aid Super Bash was priceless and the photos of me as Captain America and Ashley as Deadpool will, no doubt, become collector’s items.

Living beyond the age of 100

One of the consequences of writing a blog 5 days a week is that, when the alarm wakes me at 05:00, I sometimes find myself lying in bed in the dark, composing the opening sentences.

This morning, it began as follows:

“I’ve been reading a couple of mini-books written by Dan Sullivan from Strategic Coach, as I’m in-between novels and way ahead of my reading target for the year.

Book #1 – “My plan for living to 156″, in which Dan doesn’t discuss his physical health as much as his mental position on the subject. That simply by thinking as if he intends to make it to the year 2100, his approach to life alters.”

Fundamental to this way of living is the decision to avoid retirement at all costs.

To quote Sullivan “We retire factory equipment, we retire battleships and we retire resources. The term “retirement” means to be taken out of use. By its very nature, retirement means that a decision has been made that you are no longer useful.”

Which is why Sullivan is still hosting Mastermind Groups and running (with his wife) a multi-million dollar coaching company as he approaches his late 70’s.

I love this attitude and have picked my own number – many of you will have heard my declaration that any consideration of my own retirement has been delayed until 9th September 2053 – my 100th birthday. What this book is making me realise is that this is a limiting self-belief and I have to decide to what age I intend to live.

So my plan for living to 108 is to avoid retirement.