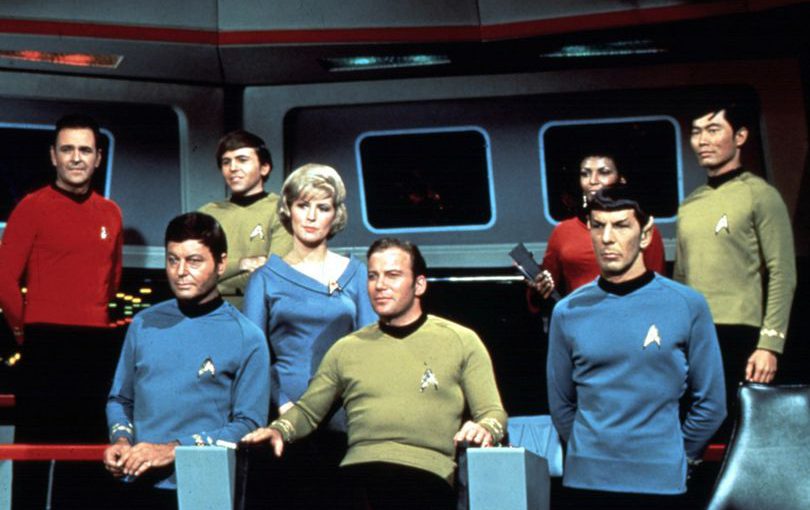 If you are old enough to remember Star Trek, the Vulcan second in command Mr. Spock was the ultimate manager; never flustered by emotion, he would easily recommend the sacrifice of a small community aboard a ship or a planet as the most logical step forward to save the lives of millions.

Captain Kirk, having listened to the histrionics of Scotty in the engine room and ship’s doctor Leonard McCoy, would effect the compromise between logic and emotion and snatch victory from the jaws of defeat with some classic tactical move that the others had not considered.

We all knew that if Spock was in charge, the crew would mutiny and if Scotty and McCoy took over, The Enterprise would most likely crash or be blown out of the sky.

They needed Captain Kirk to do that leadership thing.

Thus so in the business of dentistry.

Imagine, if you will, the area manager in a dental corporate, explaining a change in purchasing policy “because Head Office say so”.

Equally, a histrionic associate downing tools because the wrong nurse showed up for work or things in the surgery aren’t just the way they like.

What I’ve witnessed over the years is that you cannot run a business on either logic or emotion in isolation. The first produces disillusionment and the second anarchy.

The essence of leadership is to strike a balance between the two and to create an environment in which there is enough logic (systems) for people to feel safe that you are doing the right thing right and enough emotion (community) for people to feel appreciated..

Leadership is about maintaining a balance between logic and emotion and creating an environment in which people feel compelled to do their best.

It’s a superb skill to see in play and I’ve been lucky enough to work with some great leaders.

If you hire Vulcans and/or prima donnas, you are going to need a very good leader to keep it all together.