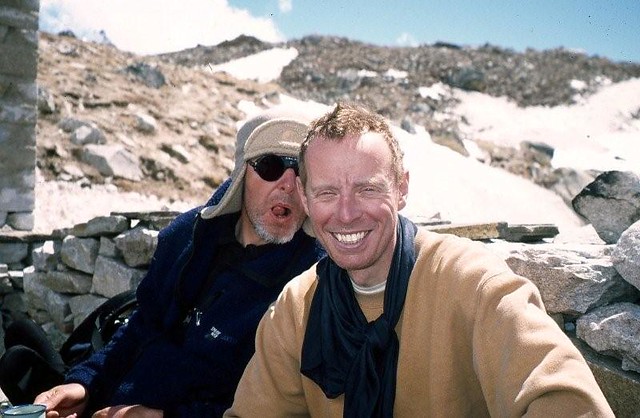 Here is a photo of me in March 1998 on my way up to Everest Base Camp.

Apart from the Graham Norton hairstyle (not intended, I think I had been wearing a bobble hat for 2 weeks) it was a timely reminder of why I signed up for orthodontics the following year.

Which reminded me of how important it is to provide patients with “before and after” shots.