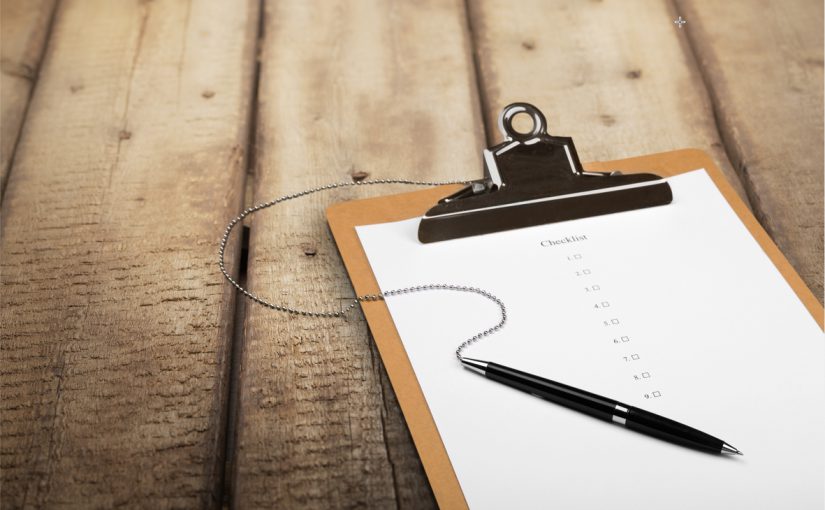 Life continues to provide endless metaphors for this blog and just when I was wondering what I could share with you from Down Under, the Shangri-La Hotel provided.

That was the location for our 2-day workshop presented in collaboration with Dental Events Australia – and before I start I am going to confirm that our delegates and I could not complain about the quality of the room we occupied – lovely picture windows looking out over the expressway to The Bridge – bright sunshine both days and a very “relaxed and comfortable environment”.

On Friday morning I arrived at the hotel with my host Dr. Lawrence Neville and we handed his car keys to the front of house team for a day’s valet parking.

At the conclusion of day one and after a cheeky beer in the rooftop bar with spectacular views of the Harbour Bridge and the Opera House, we descended back to the front door and Lawrence handed his ticket to the concierge, a tall and skinny gentleman in what was, on close inspection, a grey uniform that would probably have benefitted from a trip to the dry cleaners.

Being considerably taller than either of us (by the way, that’s not difficult), he looked down at us with a steely expression and asked:

“What name is it please?”

“We are Dental Events Australia – we’ve been running a conference today in the Essex Suite of the 3rd floor?”

I add the question mark to illustrate Lawrence’s demeanour at this point – reminiscent of a schoolboy asking his teacher if he could be excused to visit the toilet.

Our concierge smiled to himself as if realising that this might be time for some fun to liven up his long day.

“I wonder, sir , if I could ask for the name of the organiser?”

Just the right amount of obsequious condescension in the use of the word “sir”.

Easy question – phew – Lawrence was right in there with the answer.

Concierge looks at his clipboard. We wait. Somewhere a clock is ticking – or is that the sound of Lawrence’s heartbeat?

The two of us stand there looking up at him like a pair of expectant kittens on the return of their mother from a foraging expedition.

He looks at us like a starving hyena who has discovered lunch.

Whoever speaks next loses.

My urge is to coach Lawrence on this.

(“Lawrence – it’s OK – I can walk back to my hotel and I’m sure you’ll be able to afford another car one day?”)

Lawrence decides to imagine that what happened didn’t just happen, in the hope that it will just go away.

That would have been too easy wouldn’t it?

So now we have run out of options.

Let’s leave Chris and Lawrence at the front door of the Shangri-La, pondering their future as pedestrians, whilst we think about what just happened.

You see – the Shangri-La has a system.

They have done much better than many dental practices:

After all, this is a 5-star hotel in the centre of Sydney and as more and more beautiful and magnificent hotels rise into the sky around the Central Business District, The Rocks and Darling Harbour, it’s more important than ever to have systems.

However, they have omitted one very important step in every customer service system.

When the system is clearly ludicrous, USE SOME COMMON SENSE AND YOUR INITIATIVE TO OVERRIDE THE SYSTEM.

Our concierge failed to use any semblance of common sense, perhaps acknowledging the remote possibility that Lawrence and I could have been a pair of international car thieves.

On Friday night, it was “same sh*t, different day” at the front door of the Shangri-La and our lofty friend just couldn’t be bothered smiling or making any effort to engage with us and recognise the stupidity of his system.

You’re probably wondering what happened next?

Space (and your busy day) doesn’t permit the second chapter of this story.

I wouldn’t be booking the Shangri-La in Sydney anytime soon if I were you.