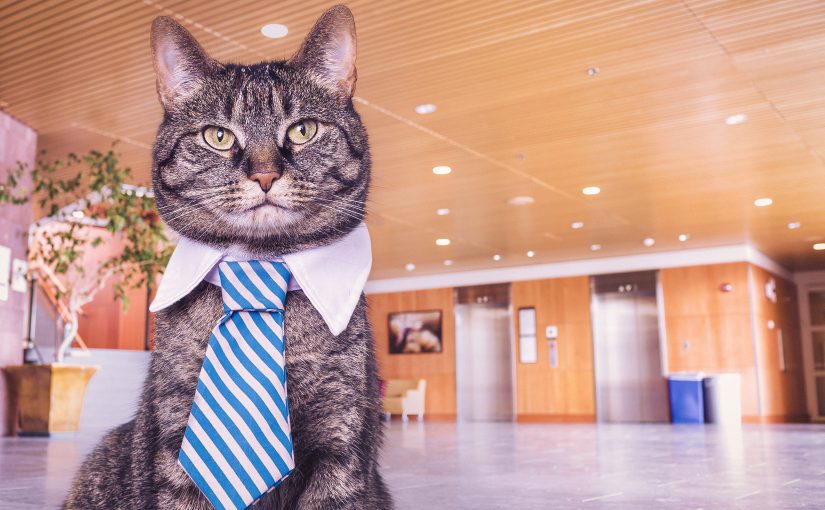 Upton Sinclair was an American writer and political activist who, in the mid 1930’s, wrote a series of allegorical novels that exposed poor working conditions in various USA work environments between the World Wars.

He first coined the term “white collar worker” to describe those who were involved in professional, managerial or administrative work.

He compared those who arrived at work in white dress shirts (male, of course) with others who wore blue overalls, the “blue collar workers” and performed manual labour.

in the 1970’s (and in the thick of the female emancipation movement of the time), writer Louise Kapp Howe introduced the term “pink collar workers”, describing those (pre-dominantly female) involved in customer interaction, entertainment, sales and service.

Over the years, the boundaries between these categories (and genders) have slowly eroded.

We expect our white collar workers to roll up their sleeves every now and then.

We expect our blue collar workers to complete paperwork or get a signature on an electronic receipt machine.

We expect everyone to be able to deliver a customer service experience – to have a gregarious personality at work.

The workplace is now changing in ways that obliterate these 20th Century distinctions – technology makes both thinkers, doers and communicators of us all.

When interviewing for new people (or internally promoting) it now pays to ask yourself some questions around the person applying for the job:

Mr. Sinclair would, no doubt, be intrigued to see how his categorisations have changed in the 21st Century.