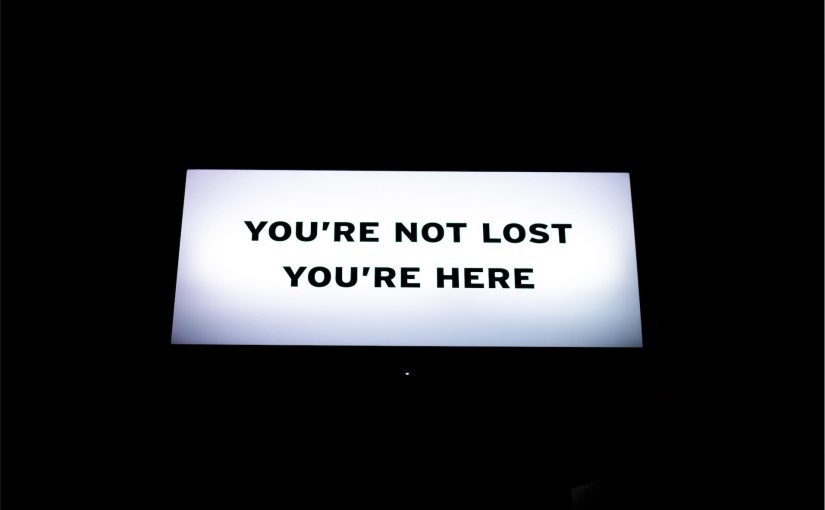 An 04:15 alarm call this morning before 4 days of travel that will take me to most of the compass points in England.

Yesterday was, as predicted, a whirlwind of activity that included a fantastic live webinar for The Extreme Business Academy, interviewing Dr. Neil Harris on the hygiene “pop-in” system and his success in recruiting an apprentice dentist who has become a successful salaried associate.

A smashing “Two Reds” podcast with Ashley, interviewing Dr. Stephen Hudson and including “27 rules to avoid getting sued by your patients” along with some other surprises on the subject of zombie apocalypses.

Another pleasure was a video call with Colin Campbell to agree our appetite for a collaborative project that has been simmering for some time. It’s a project that is slowly moving up our respective priority lists.

My “normal” day included video meetings with clients in Boston, USA, in Singapore and the in UK plus two new clients for 2020.

I love my job.

Which reminded me of a conversation I had before my holiday with a female co-principal who started our first ever call with an explanation that she and her husband had bought a practice a few years ago and now “hated going to work”.

Hate is a very emotive word to use in any context – I’ve often pointed out to people that the opposite of love isn’t hate – it’s indifference.

But when you hate something or someone, you are raising the bar to a new level – a very dangerous level.

A quick homage at this point to Stephen Covey, who taught us that “between stimulus and response – there is choice”.

The couple in question are making a choice to hate their business, based on the stimuli around them.

So my job is to identify the stimuli that give rise to this response – and suggest alternative conditions/people that can create a more positive response in the mind of the owners.

We all have bad days – even yesterday there were some moments when I looked at my post-holiday backlog of emails and tasks with a sense of “when will I ever catch up?”

We also all of us have our daily grind. Catching the 06:17 to Durham this morning isn’t full of fun.

An example today – working with 6 partners in a successful dental business on their strategy for the next 3-10 years.

I’m going to be transparent and admit that there have been times in the last 50 years when I’ve hated my job – two or three times when I’ve hated the work I do and/or the people I’ve been forced to work with so much that I’ve walked away (often leaving money on the table).

Each time I’ve moved on quickly – fixed it or failed fast.

The good news around my caller is that she and her husband had:

They contacted me following a recommendation from a former client who is a mutual acquaintance – “if it’s that bad, you’d better give Chris Barrow a call”.

I have to be careful – on The Karpman Drama Triangle I’m defined as a “rescuer”, so situations like this attract me.

I have to ensure that the client is prepared to do the work that will be necessary to change their perspective.

If the coach ends up doing the work then everybody will crash and burn.

So I made it very clear in our call that I know WHAT to do but that she and her husband will have to decide WHO will make it happen – and that will be THEM.

If they don’t have the appetite to fix it – I’ll advise them to sell.

So – at the end of our call and after delivering all of my caveats, we agreed to a day of consultancy and coaching – at the end of which they will, at least, be able to make an informed choice about their own future.

We spend a lot of time in dentistry celebrating our successes – rightly so – whether it’s an awards dinner, an exam pass, business success or a family holiday photo posted on Instagram.

Let’s pause for a moment and recognise that there are some people out there today who are waking with a sense a dread at having to go in again.

Life really is too short to tolerate that and we collectively have a duty of care (not just a commercial motivation) to recognise those that are going through such a period and offer our support – even if it’s just a recommendation to a good coach.