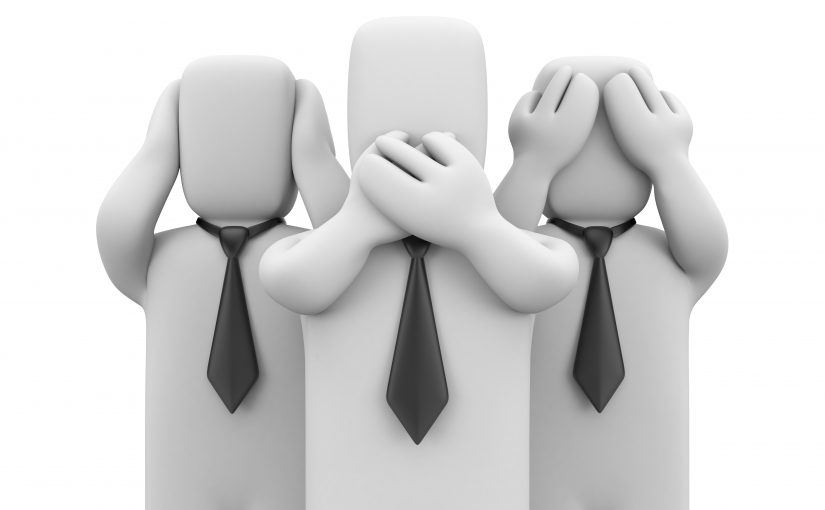 Writing under the pen name of Fougasse, Cyril Kenneth Bird was one of the most popular cartoonists and illustrators of the first half of the twentieth century.

The images and captions to Fougasse’s eight World War II propaganda posters ‘Careless Talk Costs Lives’ were part of the anti-rumour/gossip campaign orchestrated by the Ministry of Information.

The concern during WWII was that a conversation between two private individuals might be overheard by a third party, perhaps a spy or informant for the enemy, so people were warned to be careful what they said and where they said it.

Essentially, the Government were concerned that “word of mouth” could become a weapon against the nation.

Now we live in a world in which a 2-minute rant by a frustrated passenger at Manchester Airport (that’ll be me then) can be viewed over 3.5 million times across social media, resulting in an interview with the BBC for a national TV programme.

Equally, a passenger at the same airport who videos her baggage (and that of others) being casually tossed onto, across and out the other side of a trolley can be viewed over 6 million times in a relative heartbeat.

I’m really glad that the PR for Manchester Airport isn’t my job – they haven’t had a good summer.

These may be extreme examples but the bottom line is that every single person in a customer-focused business is now under a digital spotlight, accountable for every lack of eye contact, inappropriate body-language, poorly answered question or lack of genuine appreciation (even the baggage handler).

So that individual in your business who isn’t really a team player, who doesn’t really like the patients, who isn’t glad to have their job, who has mood swings, who isn’t on the bus, who doesn’t appreciate their opportunity – that person can no longer survive under the spotlight.

Which, of course, brings us to that age-old saying that “people don’t care how much you know until they know how much you care”.

Perhaps we can now add that “when people know how much you care, they can tell the world.”

Careless talk costs business, as does any aspect of customer service delivered carelessly.