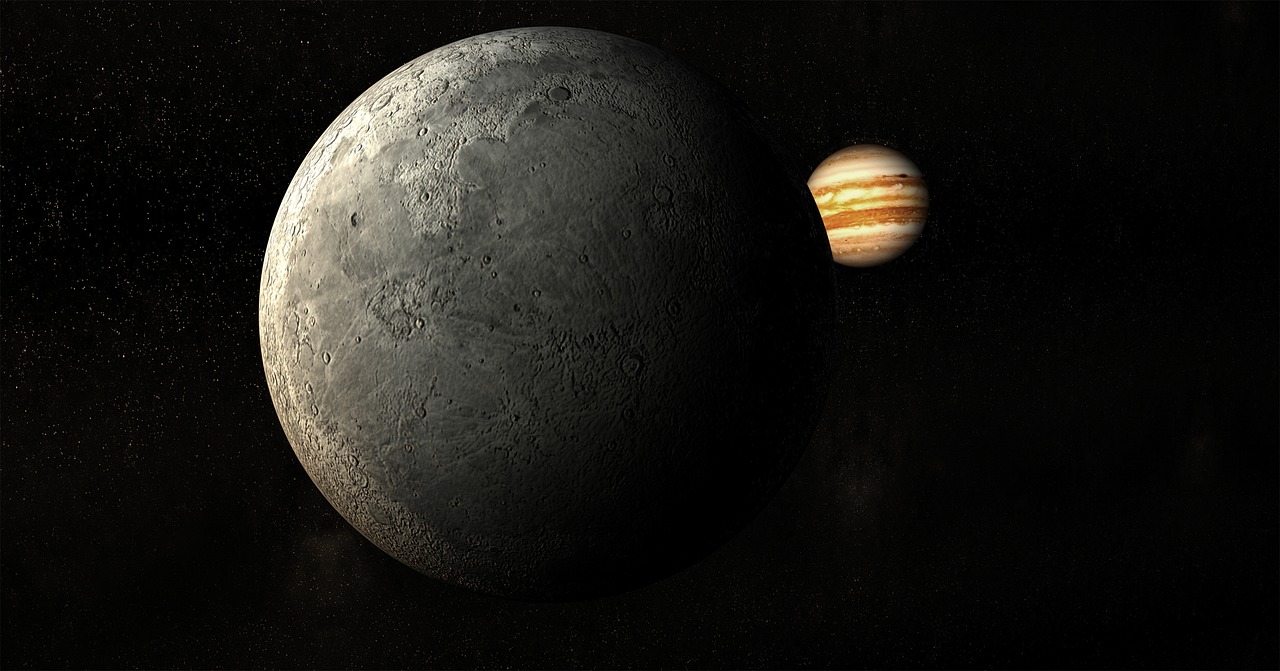 It fascinates me that scientists have announced the discovery of 12 new moons orbiting Jupiter, bringing the total of satellites around the gas giant to a stunning 79!

Even more amazing is that, although some of the moons travel together in the same direction as the spin of the planet (prograde) and others together in the opposite direction (retrograde), there is one – just one – that is moving prograde in the retrograde plane.

This 1-kilometre wide lump of rock, thought to be the remains of an earlier and larger moon involved in multiple collisions through the ages, has been named after Valetudo (great grand-daughter of Jupiter and goddess of health and hygiene).

The International Astronomical Union Minor Planet Electronic Circular (zippy title eh?) reports that, as and when Valetudo collides with another Jovian moon, the resulting catastrophe will be visible from Earth.

Before you reach for your telescope, that’s expected to be sometime in the next billion years. No need to duck.

Interesting metaphor though, that one minor god or goddess of health and hygiene, moving in the opposite direction to the team, can cause havoc.