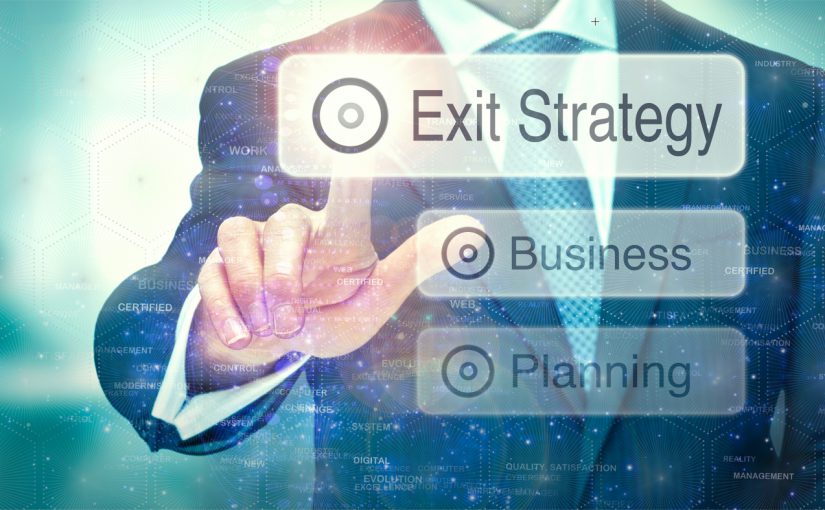 My recent newsletter article on why you might NOT want to sell your practice to a corporate (preferring to extract profits over a longer period from a manager-managed business) was one of those that touches a nerve and generates and above-average response.

You can read that article HERE.

We published the day I left for Australia and my jet-lagged night-time vigils at hotel room desks have allowed me to respond to emails and social media messages from a variety of commentators.

One of the most interesting was from an old friend, dental accountant Alan Suggett, who is always ready to critique my thoughts in a constructive and helpful way.

With his consent, I reproduce here his comments on my article, intended to put the record straight on some facts that I may have misinterpreted and also add his considerable experience from advising clients in the sector.

Alan adds to the debate here in a very interesting way.

I’ve set out points below where I either disagree with you, or have additional comments:

I mention the above as I want to be as helpful as possible – I agree with your overall thoughts and think the way you’ve presented it not only makes an interesting read, but explains the history very well.

My aim (as a business friend) is to help you present something which cannot be sniped at by knockers who might imply that if he’s got this bit wrong isn’t the whole piece unreliable.