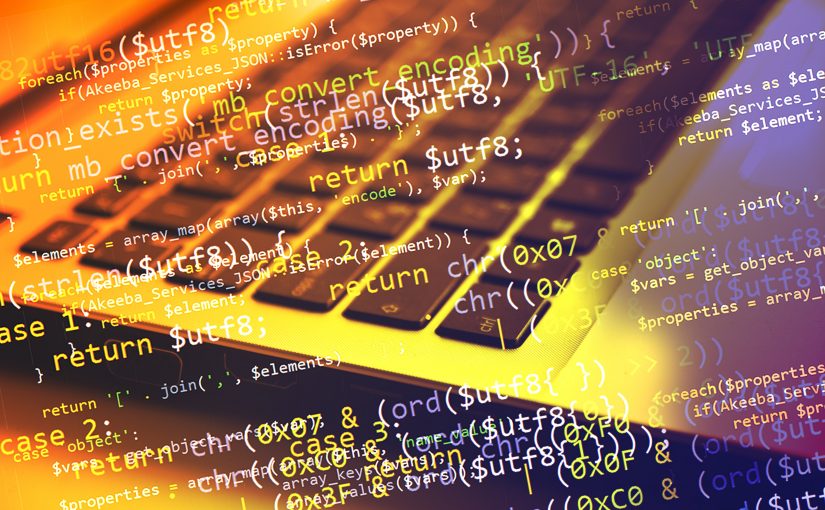 This morning’s news about Google (that they are losing big corporate advertising accounts following the revelation that those same advertisers are being unwillingly featured on extremist web sites to generate PPC revenue) is a timely reminder that digital advertising is still in its technological infancy.

Reading pro-digital publishers, we are frequently told to “ooh” and “ah” at the wizardry that profiles us for our buying habits, suggests future purchases (people like you bought things like this) and tracks our spending patterns.

We now occupy a world in which our presence will be tagged as we make our physical way through the day and notifications will pop onto our carryable and wearable devices, enticing us off the street and into retail premises to take advantage of today’s special offer.

For some time now I’ve had my suspicions about the accuracy of these algorithms.

Of course, algorithms are an elegant way of dealing with large numbers.

I don’t click on PPC or Facebook adverts (in fact, I’ve downloaded and application that blocks them, much to the chagrin of some of email newsletter publishers to whom I subscribe, whose sponsored links in e-zines are similarly blocked).

But some folks clearly do, otherwise 75% of Facebook’s huge revenue wouldn’t come from advertising.

When I was much younger, I dreamed of becoming an actuary after a teenage fascination with mathematics and some early successes academically.

Sadly, Bulmer’s Woodpecker Cider, Player’s No6 and girls got in the way of that ambition.

Back in the day, a career as an actuary meant a lifetime working in the insurance business – calculating the odds that people were going to live too long, die too soon or get ill in the meantime.

Nowadays, as an actuary, I’d probably end up in the back room of a major retailer, calculating the odds that people would buy stuff. That’s what a once noble profession has come to.

Google’s “don’t be evil” brand standard is looking a bit hypocritical this morning – I’ll bet their PR people are busy right now coming up with all the rational excuses as to why this did happen and why it won’t in the future.

They will blame the unsupervised algorithm – asking us all to forget that those formulas are created by people focused on making money, seemingly at whatever moral price.