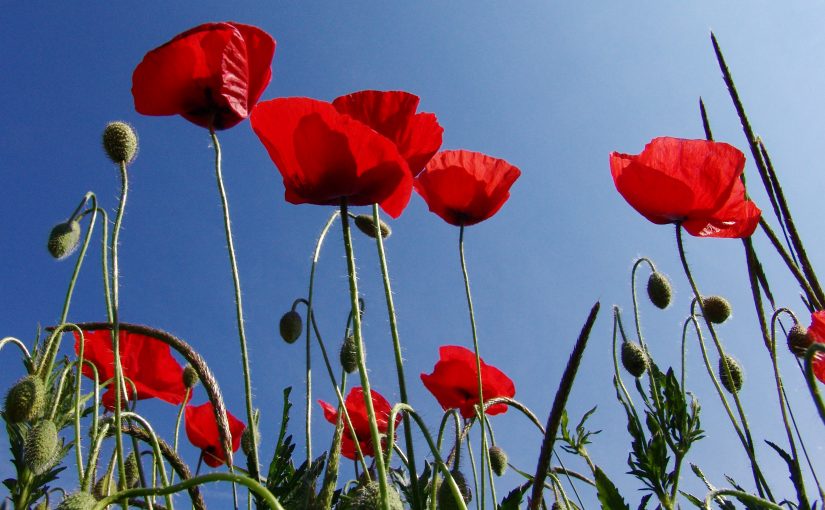 The tall poppy syndrome describes aspects of a culture where people of high status are resented, attacked, cut down, strung up or criticised because they have been classified as superior to their peers. (a Wikipedia definition).

So here’s a dark side to the Australian dental culture. There are some dentists who are ready and waiting to attack and undermine those who dare to show signs of success.

One could argue that, to a varying extent, the tall poppy syndrome is visible in other dental communities and in society at large.

We have all heard stories from the UK of people leaving quality cars parked on the street and returning to find they have been “keyed”.

That’s the sort of behaviour that one associate with jealous scumbags.

When fellow professionals indulge in the tall poppy syndrome it speaks of a deeper-rooted psychological problem.

Many years ago, one of my first business coaches taught me that, “other peoples’ opinion of you is none of your business.”

There’s always going to be a member of the audience that thinks you are rubbish, who doesn’t like the cut of your jib, the message or the way that you deliver it.

If I go back to the Wikipedia definition – there’s an important distinction to be made between those who are:

The first category may have won an award at a dental ceremony, passed an exam, received a glowing testimonial from a client/patient that they are proud to share.

The second category are blowing up their own kilt.

There’s a fine line between self-promotion (which we all need – especially us smaller businesses and freelancers) and arrogance. Walking that line is a skill.

Sharing your success stories is no problem (although it’s much better to have your clients/patients do that).

Sharing your fabulous practice interior and/or your personal material success is a more dangerous tactic and requires careful moderation before you go public.

Which brings me back to Australia.

There’s a real concern here that, if your poppy is taller than those around it, someone other dentist is going to take a shot – and the circumstantial evidence I’ve been listening to would tend to support that.

Who takes the shot?

In my experience, when another dentist does that they are saying something about themselves and not about you. It’s their lives that are unfulfilled, either professional or personally, and they are taking out their frustrations on the tall poppy.

So I’m quickly learning here that, as a business coach, I’m not going to be checking in to practices on Facebook, commenting on meetings I’ve had and sharing business stories – unless I get the express permission of those involved.

Which is a real shame, because I want to tell you what I did today – but I’ve been asked to keep it confidential and I’ll respect that. Suffice to say that I’m honoured to have been asked to assist with an exciting business project.

Note to self – Australian dentists are concerned about the tall poppy syndrome – act accordingly.

On a brighter note, my 10 km run along the Yarra River this morning was a delight, I’m steadfastly working through my “to do” list for work on my 2019 business plan and, this evening, I enjoyed the new Mission Impossible movie in what was undoubtedly the poshest cinema I’ve ever visited.

Fish and chips, red wine, a flat-bed chair that would serve well on a business class flight, attentive staff and Tom Cruise jumping off tall buildings, out of planes and hanging underneath helicopters – The Village Cinema Gold Class – smashing.