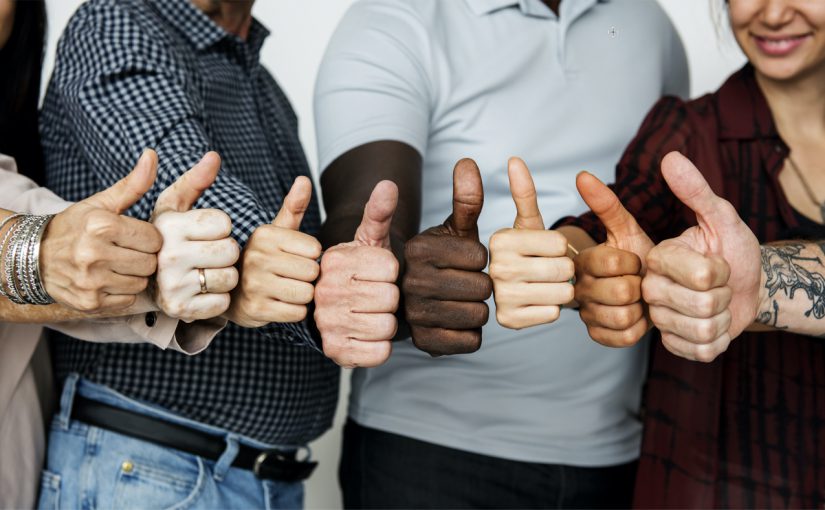 When you are recruiting team members, hiring suppliers or considering a business partnership, think about these characteristics:

Apply that test in your recruiting and your hiring.

Anything less is, at best mediocre and at worst, a problem. You are better off not bothering.

You will be looking for needles in haystacks but it will be worth the wait.

Surround yourself with the right people.