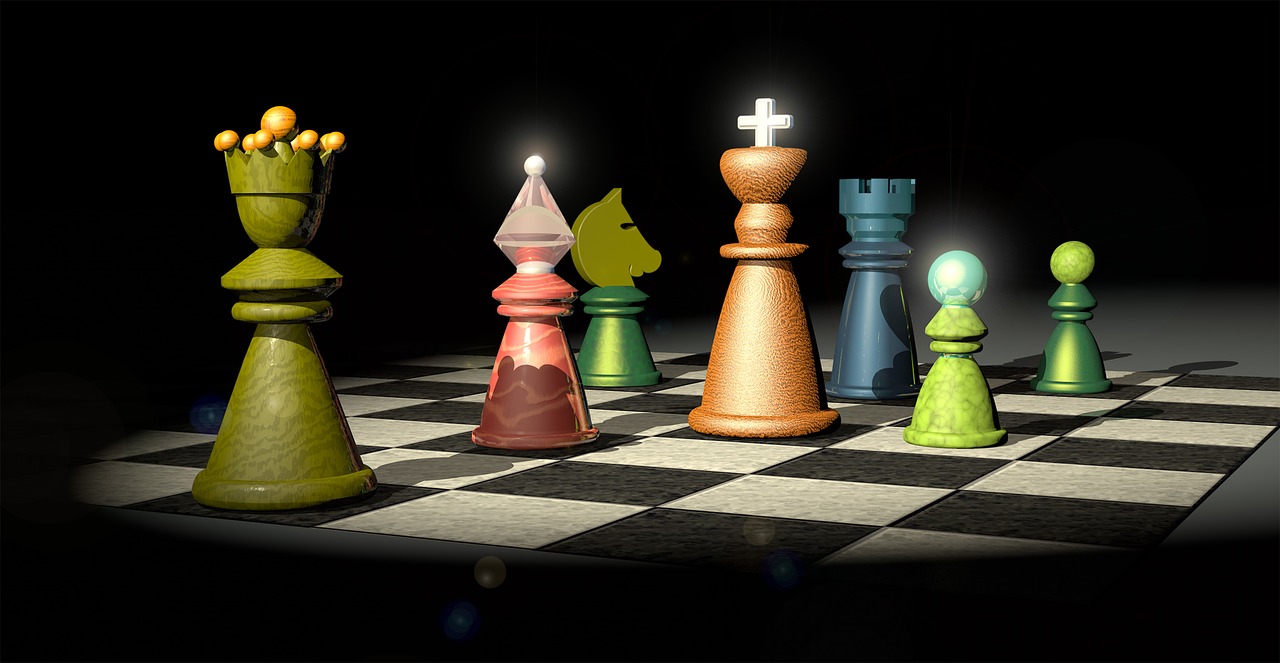 Buying or selling a dental practice can be one of the most important decisions of your life.

Getting it wrong can create dire long term consequences and I’ve witnessed:

Along the way, some independent valuers have taken a verbal pasting for their antics in raising sellers’ expectations of value, encouraging an overheated market and unnecessarily complicating or lengthening the negotiation process.

When I blog about those conditions, ducking to avoid rotten vegetables thrown by the valuers is a natural instinct – so I was delighted when, some months ago, I was contacted by Andy Acton at Frank Taylor & Associates to share the news that he was working on a voluntary code of practice that might help solve some of the problems mentioned.

We enjoyed a mature conversation about market conditions and Andy gave me permission to broadcast that code when it was ready – and here we are.

It’s welcome first step in the direction of maintaining as level a playing field as possible for people and organisations at both ends of the deal.

No doubt readers will have their own views – I can hear “too little, too late” and “yeah right” – so don’t shoot the messenger.

I. for one, recognise and applaud the initiative here from Andy and the team at Frank Taylor.

Many of the problems highlighted above arise, not because of the performance and behaviour of valuers, but because the buyers and sellers themselves simply don’t do enough due diligence when making their choices.

A set of accounts and a valuer’s opinion are seldom enough to determine whether the deal is a good one.

I’m shocked when I meet buyers who have taken on practices without checking the morale and ability of the existing staff, the dental health of the patients, the costs of refurbishment, the investment required in marketing and the prognosis for future business in the area.

The valuers aren’t to blame when an inexperienced would-be dental entrepreneur rushes into ownership for the sake of it. It happens.

Back on point – I share with you here Andy’s first draft of the Practice Sales Promise, both as a visual and a PDF download.

A step in the right direction. 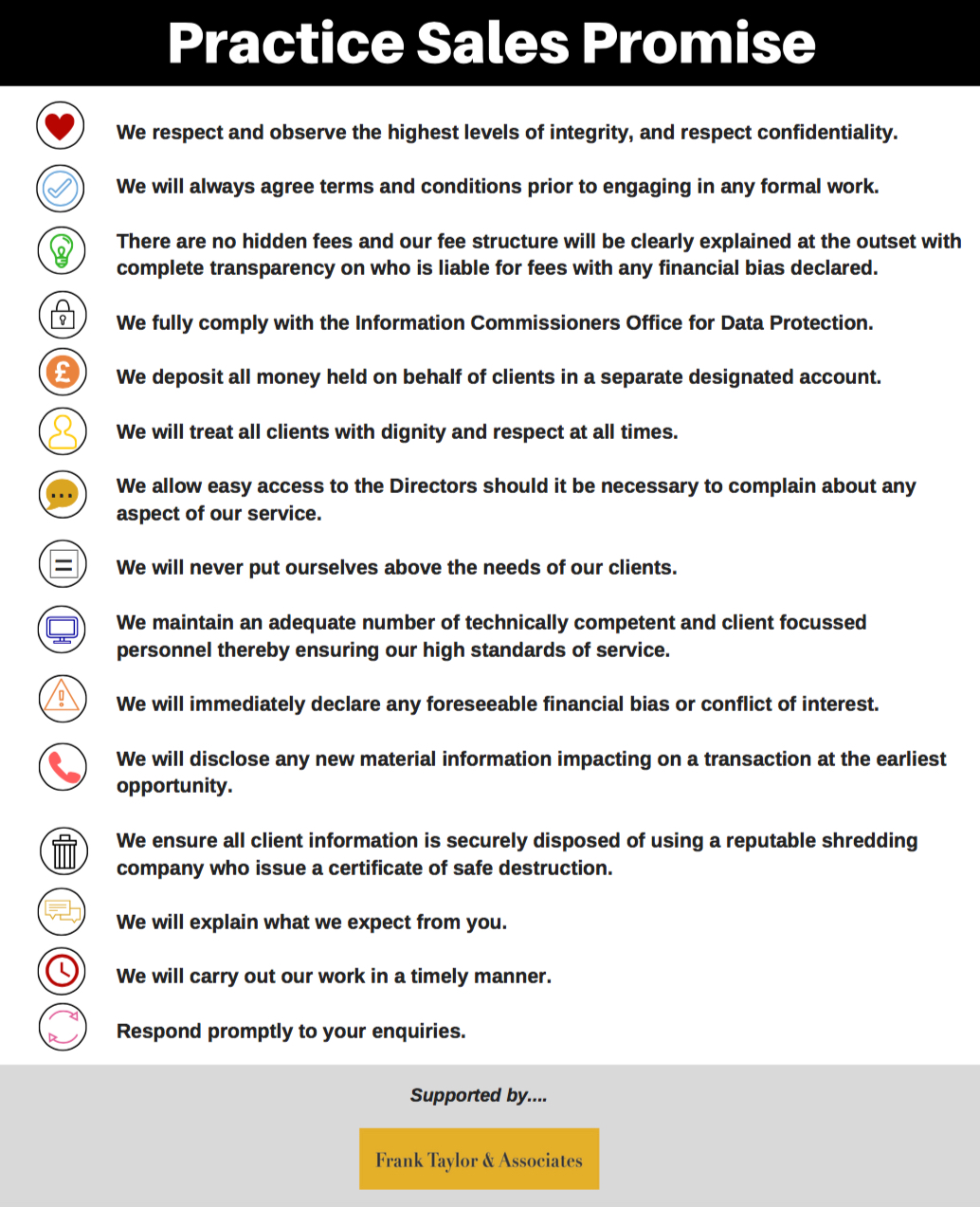