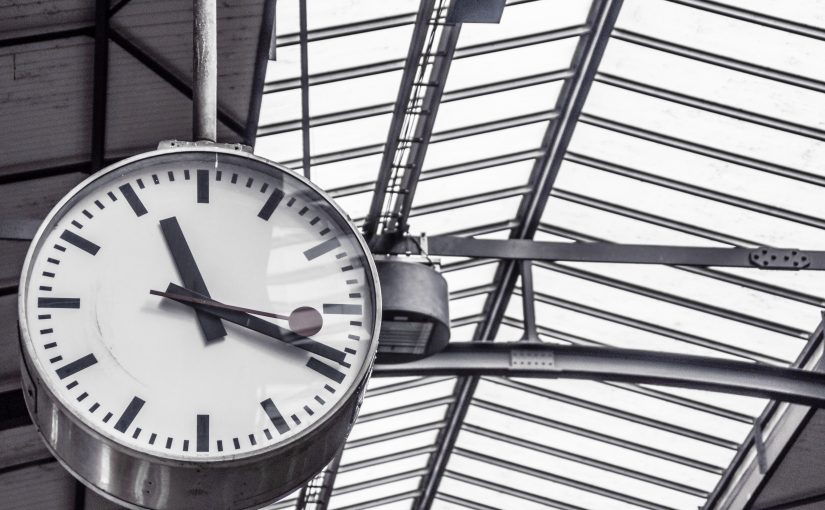 I’ve always been inclined to respond to the visual rather than than the written word and so I’m grateful to the BBC web site this morning for giving me a quick and easy glance at what happened yesterday.

Without taking any political sides, it’s clear that Mrs May has made a significant tactical error that may (sic) result in her departure from Downing Street if the Tory barons decide that they require a scapegoat (and they normally do). 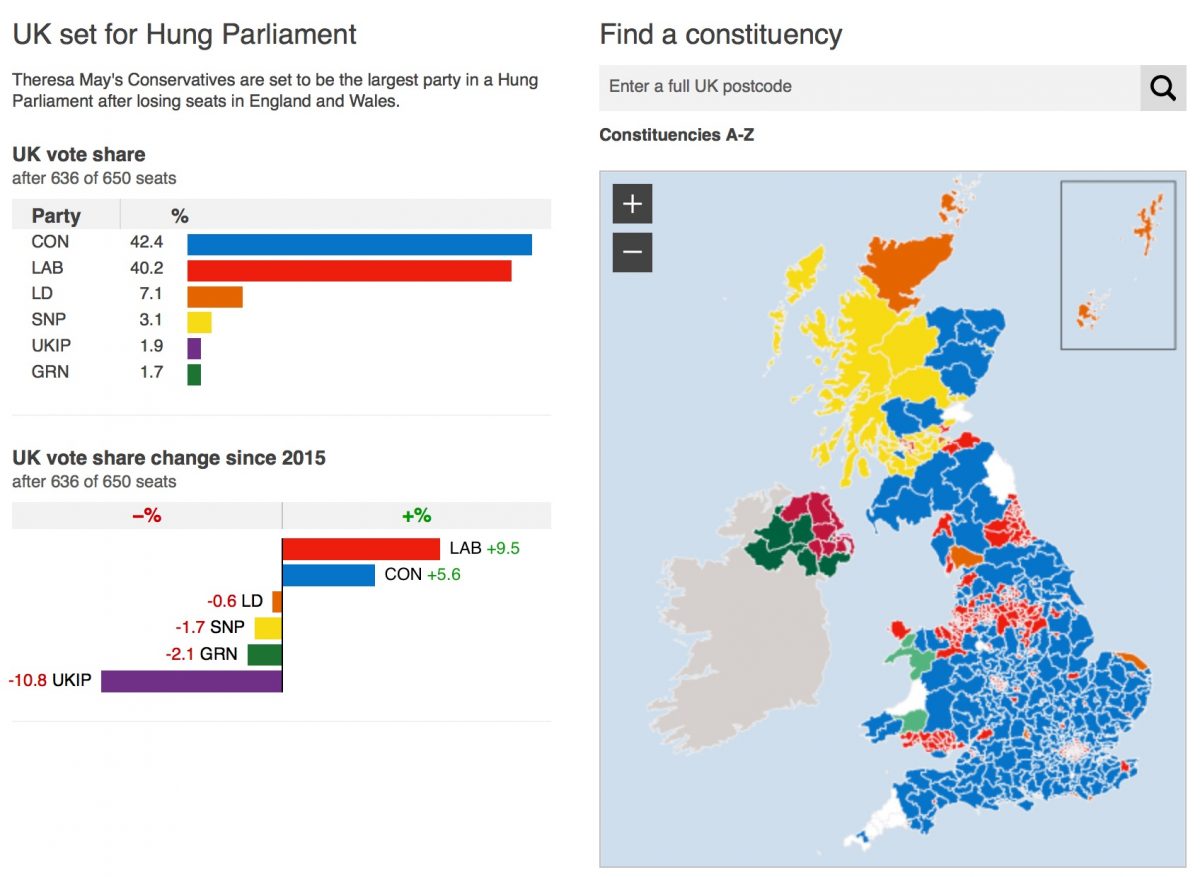 A longer look at the map reveals the deep divide between the rural and the industrial – those red Labour constituencies are mainly gathered around our major cities.

Here’s what the Office for National Statistics told us after the 2011 census:

What this and the map indicate is that there is a significant difference between counting “votes” and counting “seats” – those constituency boundaries make a difference.

At the time of writing (with 10 seats still to declare) this is how the votes look: 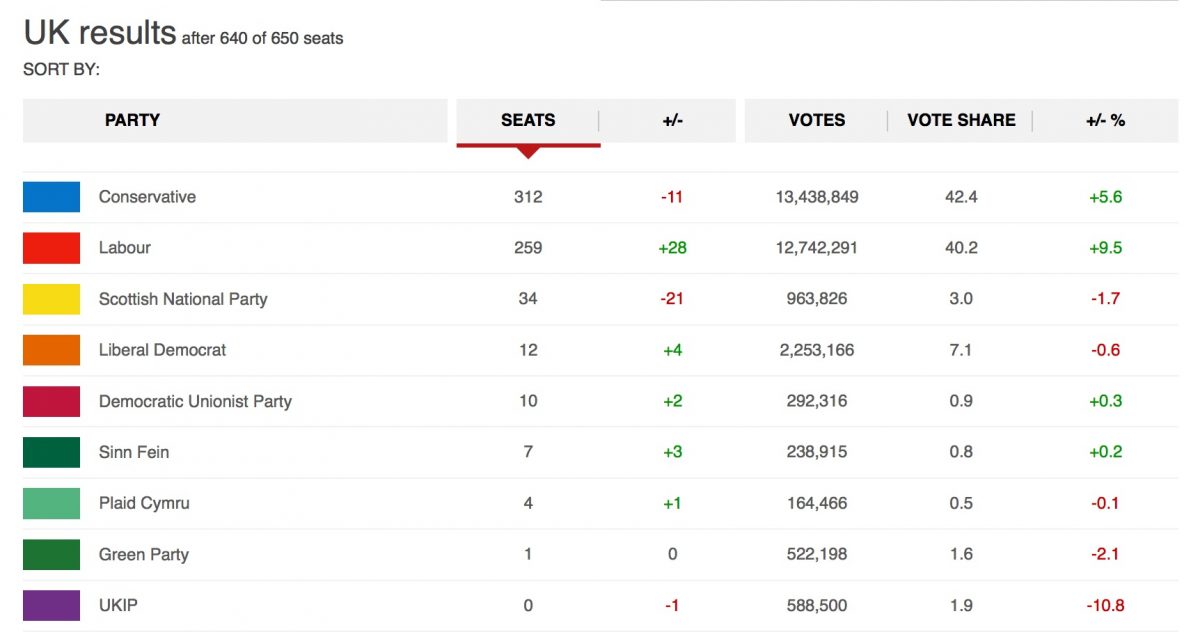 Less than 700,000 votes between Conservative and Labour.

What the Duke of Wellington would have described back in 1815 as a “close run thing”, likely to herald the departure of the distinctly non-Napoleonic Prime Minister.

So we appear to be a nation divided between city dwellers who feel that there should be a more equitable distribution of wealth and that the public sector is the correct vehicle to do that – and non-city dwellers who see capitalism as the proper solution to our problems.

Frankly – bugger all to do with our membership of the EU, with the long-term solutions to terrorism or immigration.

Even this morning, some pundits are calling for a second election to try and force a working majority – God help us all if we have to go the polls again before the end of the year (an election that Labour could win unless the Tories can rustle up somebody with a personality).

This morning it was an 05:00 start to catch up on emails and work after a very busy week of travel, not enough trains and too many planes (which usually means email backlog).

I’ve started working with two new clients this week, equally exciting projects in Glasgow and Dublin, I’ve been part of a new collaborative conversation to develop a fascinating post-graduate education project for Practice Managers and also got the go-ahead from a brand new client in Sussex – business is good (and there is always room for more).

Today, we are also launching a Private Facebook Group for our clients – The Coach Barrow Tribe – where we can share documents, Q&A sessions and good practice – this has evolved out of an increasing exchange of emails between our clients, who are brilliant at sharing good ideas and examples of how they deal with thorny issues.

Today I’ll be working with my friends at Polwarth Dental Clinic on a complete review of their marketing systems before attending a black-tie dinner in Glasgow as a guest of The Royal College of Physicians and Surgeons – then a weekend at leisure in Edinburgh with those same best friends.

Tory or Labour, May or Corbyn, hung or not – life goes on.