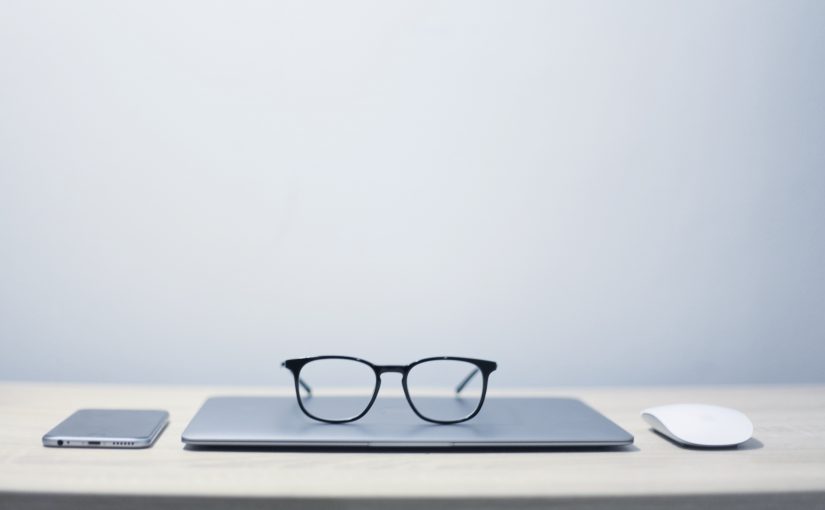 Today I’ll be facilitating the second Extreme Business 2018 workshop at the Radisson Blu, Manchester Airport and the 10 practices in attendance will be taking the journey to gain a better understanding of their finances.

Following that (and a couple of Zoom calls from the airport) it’s north to Edinburgh and the start of 4 further days of business travel that will see me all over the map again until Friday in the West Country.

The continuing themes for last week’s client reports is a story of:

I don’t know about you but I’m finding it difficult to accept that it will be 1st May tomorrow – where is the year going?

Last night I joined a Zoom call with my fellow cyclists Ashley Latter, Les Jones, Sheila Scott and Simon Tucker for a catch up on the Lands End to John O’Groats charity ride we begin on 8th September:

I used to think of this as an event some time in the future. I’m now realising that it’s just around the corner and there is much to do, not the least of which is getting the miles in our legs (and other sensitive areas).