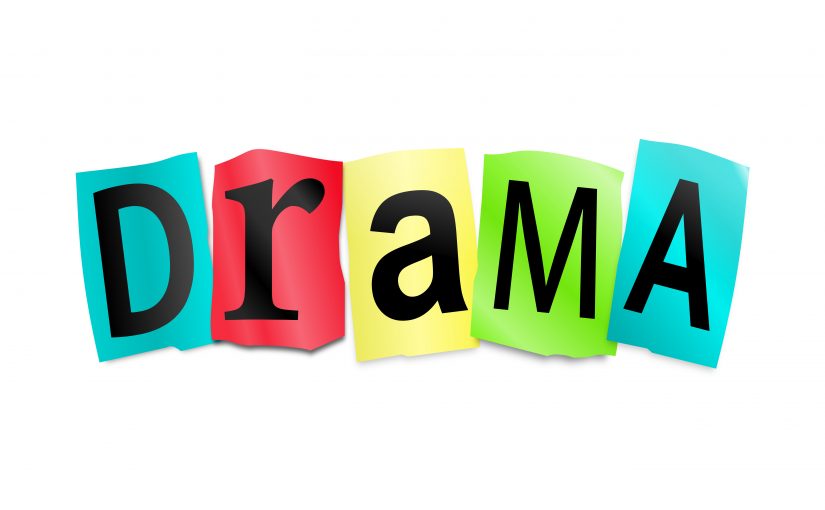 My family are working class.

As on only child in the 60’s, I can remember the occasions when we would receive lousy customer service, sometimes because the products and services we were buying weren’t up to scratch, at other times because the person delivering would be looking down her nose at us.

My father’s reaction would be internalised rage and frustration..

My mother’s response would be “don’t make a fuss”.

Thus she had been taught by her parents.

In the first two-thirds of the 20th Century, working class British people knew their place.

It was to be grateful for whatever they got, whether or not the food was cold, the second-hand car broke down days after purchase or the holiday hotel room didn’t match up to the brochure.

My first memorable experience of a different attitude was during a visit to New York in the mid-80’s.

Enjoying breakfast in an iconic Italian diner somewhere off Time Square, I was dumbfounded when a customer, whose order wasn’t cooked the way he had asked, screamed out loud at his middle-aged waiter.

All hell broke loose, the owner rushed over to profusely apologise, the customer screamed louder about wanting his eggs sunny-side up and being in a hurry, the rectified meal was delivered quickly and without charge. The other diners continued to read their newspapers and converse without taking much notice. This was accepted behaviour.

My first of many subsequent exposures to the American Way of customer service, consistent throughout many years of travel to USA and Canadian cities as well as a short spell living in Florida.

In this context, one could perhaps argue that Britain has now become a 51st state of the union.

The British public have learned to expect customer service and to react and respond in a way that is sometimes stereotypical to their class.

It used to be caveat emptor – the opposite now applies.