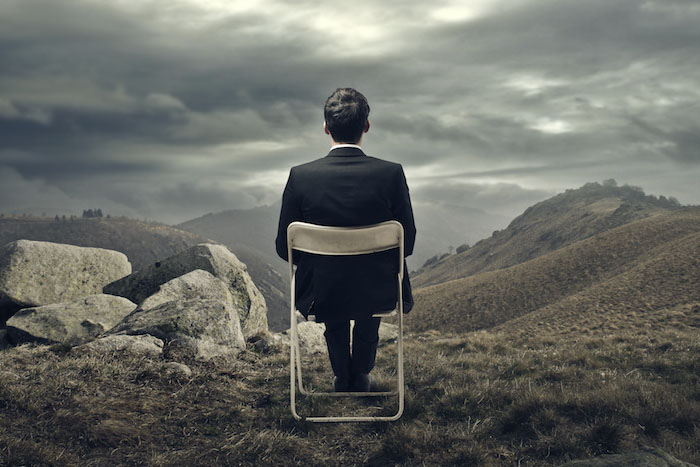 I seem to spend an inordinate amount of time listening to owners and managers give me blow by blow accounts of the performance and behaviour of people who just aren’t the right people (either EVER or ANY MORE) – followed by a list of reasons as to why they cannot be trained or replaced.

Here’s how it goes:

Here is my coaching – free of charge: 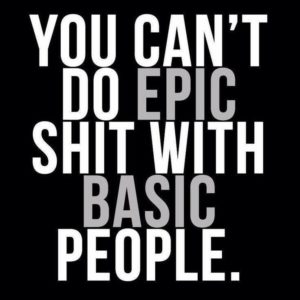 You have to hire epic people – that is what recruitment is about – and “yes” – I can help you with that.