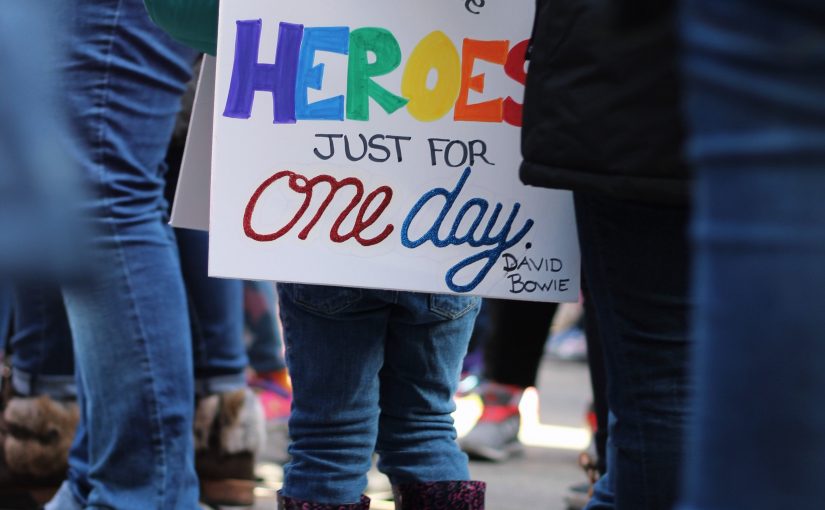 There’s a lot of talk in the personal and professional development world about “goals”.

Setting goals for the day/week/month/quarter/year is very much the language of coaching.

For many of my clients, these goals become something more significant.

Joseph Campbell’s famous book “The Hero’s Journey” explains how the main characters of many ancient and modern myths and legends, from Odysseus in Ancient Greece to Simba at Pride Rock, from Bilbo Baggins in Middle Earth to Dorothy in Oz, travel through a sequence of events:

It was, reputedly, Campbell’s book that inspired George Lucas to create the world of Star Wars and “the hero’s journey” can be seen not just in the evolution of Luke Skywalker but also many of the other characters, both light and dark.

Campbell also describes the characters appearing in the hero’s journey as “archetypes”.

I’ll bet you can identify all of these archetypes as characters who have appeared in your own journey?

Can you also spot the times when you have been called to play one of the archetypes in order to contribute to another hero’s journey?

We are all mentors, threshold guardians and heralds at some time.

Most of the people I meet are heroes.

Whether it’s a client building their dental business, a manager learning the ropes or a single mum balancing career and parenting, one can trace Campbell’s journey in their story.

Sometimes we have to go beyond the superficial obsession with goals:

“I’m going to lose some weight by this date”

“I’m going to hit a sales target by this date.”

“I’m going to build my business into this entity by this date.”

Instead, we have to ask ourselves:

“What is my quest here. On what hero’s journey am I called?”

Whether your quest is to build a business or a child, this morning I salute you.

You are a hero.