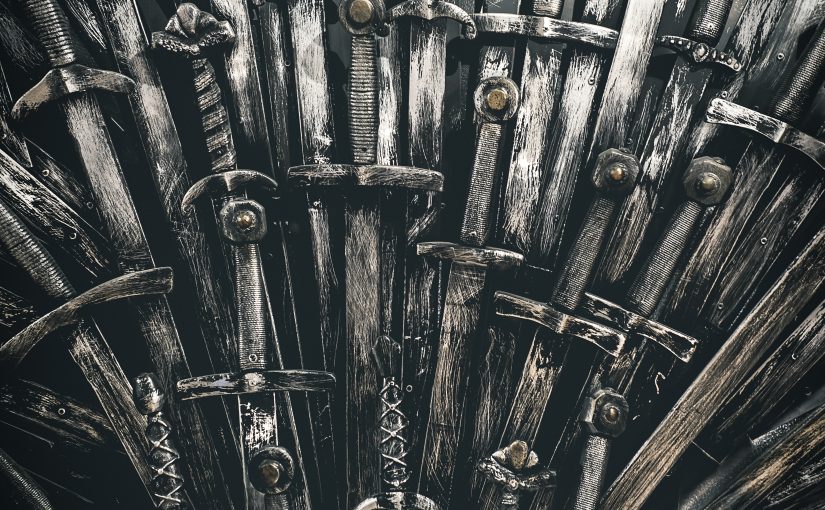 As Season 7 of Game of Thrones takes us back to Westeros and re-introduces us to the characters we hate to love (don’t panic – no spoilers here) I’m wondering whether, in fact, winter is coming here in UK dentistry?

Earlier this year (and on the recommendation of my friend and client Colin Lawson) I subscribed to a weekly email newsletter called The Saturday Economist, written by John Ashcroft, visiting Professor at The Manchester Business School.

The newsletter is brilliant and summarises the best of the economic news of the week (for the non-economist) as well as a darkly hilarious review of the latest outbursts, tweets and faux pas from POTUS.

Last weekend’s newsletter painted a bleak picture of the economic outlook for post-Brexit Britain as those in business try to prepare for the long term effects of the most significant own-goal that the nation has conceded since Neville Chamberlain returned from Berlin and announced “peace in our time”.

It seems ironic that, this weekend, many of us will be rushing to the cinema to witness a dramatic re-enactment of 400,000 British soldiers being evacuated from the beaches of continental Europe (and celebrating that stiff upper lip with which their rescue took place).

Here we are 77 years later, 65 million of us having voluntarily left Europe again, this time via the ballot box and not a fishing fleet (although, to be precise, 15.6 million of us voted to leave – that’s democracy for you).

Dunkirk was a military defeat and a moral victory.

Brexit was a defeat for common sense and a victory for xenophobia.

Whilst our politicians twitter on about treaty terms that will take years to agree and matter little, feeling that they have a God-given duty to fulfil the confused wishes of the electorate, the global economy moves on.

I’ve worked in Dublin and Luxembourg recently, in both locations I have listened to business owners who are delighted at the opportunity for growth presented to them whilst we fiddle and London burns (tragically for real).

I’m sure the same sentiment must apply in other European capitals as financial services and technology companies look for new homes.

Ultimately, what happens when winter does arrive is that the best get better, the worst get worse and the gap between the two widens.

No doubt there are fortunes to be made and lost in these times, as in any other.

It’s a good time to have low borrowing, to have manageable overheads, to have excellent and contemporary marketing systems, to have committed teams and to have an experienced mentor and coach.

It’s a great time to be selling a practice and a risky time to be buying one.

I wonder when those goodwill values will start to fall, what the catalyst will be?