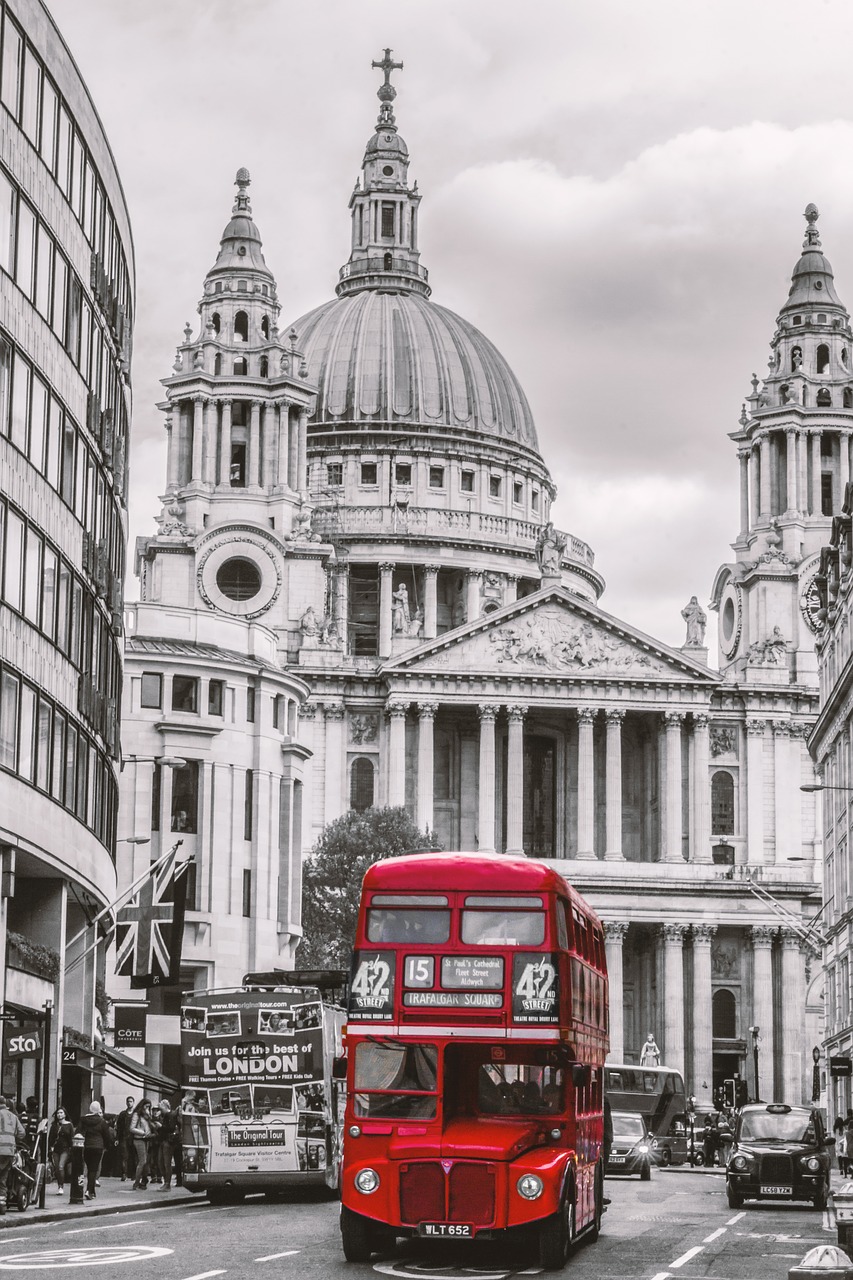 Funny how buses come in three’s isn’t it?

It’s not an old wives’ tale either – the scientific evidence is that a phenomenon known as “platooning” is present in many forms of mass transport – even elevators – and clever mathematicians design systems that are supposed to alleviate the clumping that takes place.

Being the tribal types that we are, we love our myths and legends, so in the modern age we have adopted the bus metaphor to describe what happens when:

My own version of this was the three trains that were cancelled in the last 7 days.

First on the way TO Edinburgh.

Second on the way BACK from Edinburgh.

Third (yesterday) at Victoria on the way to Maidstone (my thanks to Matt Wall for rescuing me from Sevenoaks).

When this happens, it’s easy to conclude that some dark force is motivated against us – or that we are losing our touch.

Neither is true – it’s just maths and stats at work (and, in the case of Britain’s rail network, the weather – you would think we have enough of that to be ready but apparently not).

On all three occasions, the world didn’t come to an end.

You may wait until the Christmas break before you start to look back and review the year in detail but just humour me on this first day of the last month and ask yourself to mark the year “points out of 10” (so far of course – anything could happen in the next 31 days).

For me that would be a 10 – 2017 has been an absolutely fantastic year so far and I’m approaching 2018 with more confidence than at any time I can recall in the last 5+ years.

There are all sorts of reasons for that – getting married in January, discovering Oman in February, the progress of the business, my wonderful, wonderful support team, getting my mojo back around fitness and nutrition, my (adult) children all doing really well, a client base who inspire me, a fantastic network of friends in global dentistry, hiring a superb coach for myself – the list could go on.

Take a moment to write a “hit list” of the things you have really enjoyed in 2017.

Don’t bother with the sh*t list – there will always be one – just write a list of your current tolerations and set about removing them.

I have a confession to make.

I haven’t been taking my own medicine.

Looking back at November 2017 – I didn’t have one single day in which I was able to work ON my business – every working day was IN my business, delivering coaching and training. In fact, the last full day I had in The Bunker was 23rd October.

Admittedly, there was a week’s vacation in there but that isn’t any good as an excuse.

I’m now suffering the consequences of that – a huge project completion list associated with finishing the year, preparing for the Tour de India at New Year, preparing for the Extreme Business 2018 workshops in January, keeping all the fundamentals of marketing in play (social media, blog, newsletter, articles for magazines) and delivering the coaching to the client base between now and Christmas.

I arrived home at 21:30 last night and I’m leaving here at 16:00 today for a long-planned “Dad’s weekend” with just my kids in The Lakes.

Over nibbles and a cheeky glass of red last night, I explained to Annie that I’ll be leaving Monday and back Friday next week.

She is amazingly tolerant of my schedule.

It’s relentless – it’s what we do when we love what we do, when we do it and the we love the people we do it with.

That’s the definition of “True Success” from Tom Morris’s 1995 book – one of my favourites.