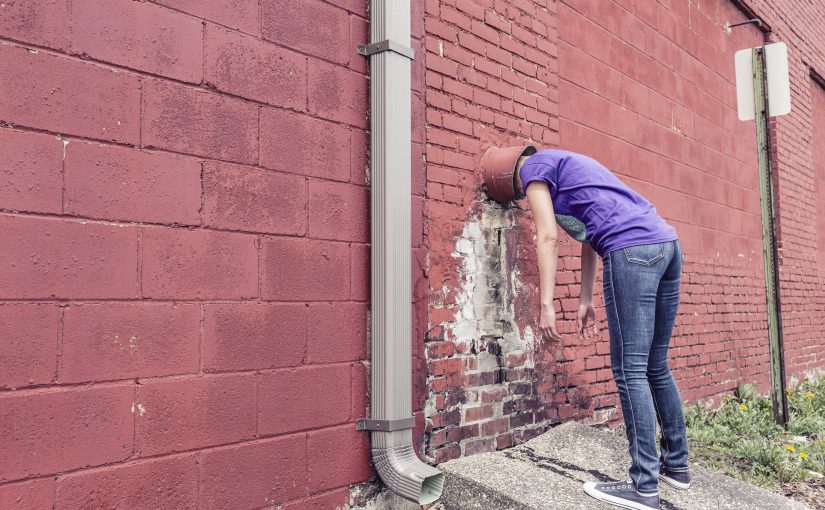 Facebook are holding their F8 developers conference this week and the sight of Mark Zuckerberg walking on stage to the adulation of his audience is a reminder of the glory days of Steve Jobs and Apple (sorry Tim Cook).

Our favourite dentist’s son had to throw a “soz” in there somewhere for the irritatingly-timed Facebook Live murder that took place a couple of days ago, along with a promise to do something about the disturbing trend culminating in this horrendous action. Quite what remains to be seen (or, preferably, not).

Then it was (whoop!) on with the circus – one has to say, far more interesting than Mrs. May’s performance outside Number 10.

Yes – whilst Westminster and the media gear themselves up for yet another round of boring us rigid, the rest of the world is coming to terms with the rise of the bots.

Well – for the non-technical amongst us, that’s a little gizmo that is going to anticipate your every need and set about satisfying you – whether you like it or not.

Think Siri or Alexa on speed.

Fancy a quick get together with your friends on a Saturday night?

One of your friends asks “hey – why don’t we eat Thai food?”

Your Messenger bot will generate a list of local Thai restaurants and, if necessary, anticipate your friends’ menu preferences, order and pay for the food and arrange delivery, before setting up a playlist of your buddies favourite music and ordering a movie that you’ll all enjoy.

The bot is Facebook’s modern-day equivalent of the virtual butler and it will sit not just inside Facebook itself but also all of their other applications – Messenger, Instagram, WhatsApp – you name it.

Zuckerberg wants Messenger to become our primary means of communication and bots to become the way we get things done.

There are now 1.2 billion of us using Messenger in every 24 hour period (including sharing over 1.8 billion photos – day in day out).

There are, in fact, two main themes to Facebook’s future development:

3 years from now your children will either be wearing VR headsets or holding their smartphone screens in front of them, whilst staring at augmented versions of whatever is before them. Pokemon Go? We have only just started.

Forget about telling them their dinner is ready – they won’t be listening.

Tell your bot to tell their bot that their dinner is ready.

I wonder how long it will be before organised crime and fundamentalists embrace this technology to further their aims? Bots that rob banks and radicalise.

All very Orwellian I suppose but to coin a phrase, resistance is futile, so you had better get ready to embrace the change.

This will impact healthcare, even dentistry, at some stage down the line.

Bots telling us to clean our teeth, floss properly, change our nutrition and, hopefully, go and see our dentist (therapist?).

Imagine a world of driverless cars, retail nodes notifying us of special offers as we pass shop fronts and our bots doing the ordering. That’s not ordering goods and services – its ordering us around.

A new world is dawning.

Meanwhile, some cobwebbed politician is asking us to vote for her party and an economic and political mandate that belongs to a previous century.