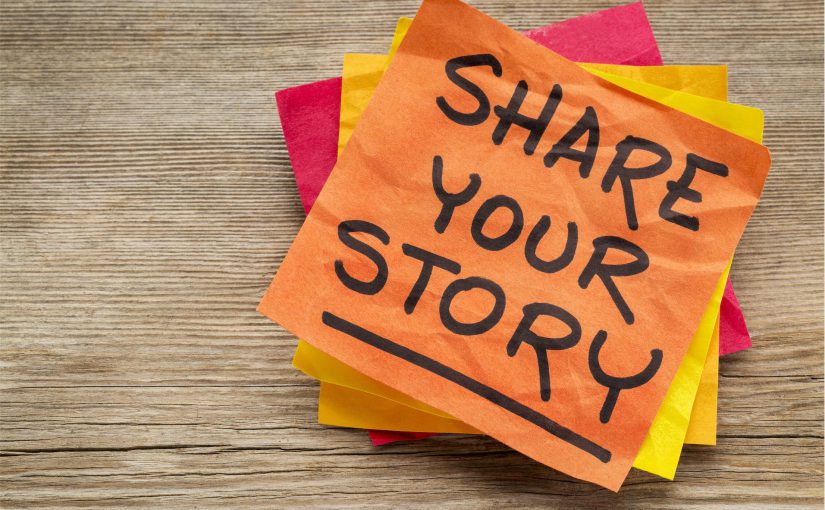 Here’s a great idea from the team at Berwick Smile Dental Care in the Scottish borders.

Instead (or as well as) handing prospects and patients your business card – give them a “Success Story” testimonial card, featuring an existing patient.

If you cover a range of demographics and genders, you can choose a story from a patient “like them”.

Simple and effective = my thanks for permission to give you a free example to download.

You’d be a mug not to download these examples.

Imitation would be the sincerest form of flattery.