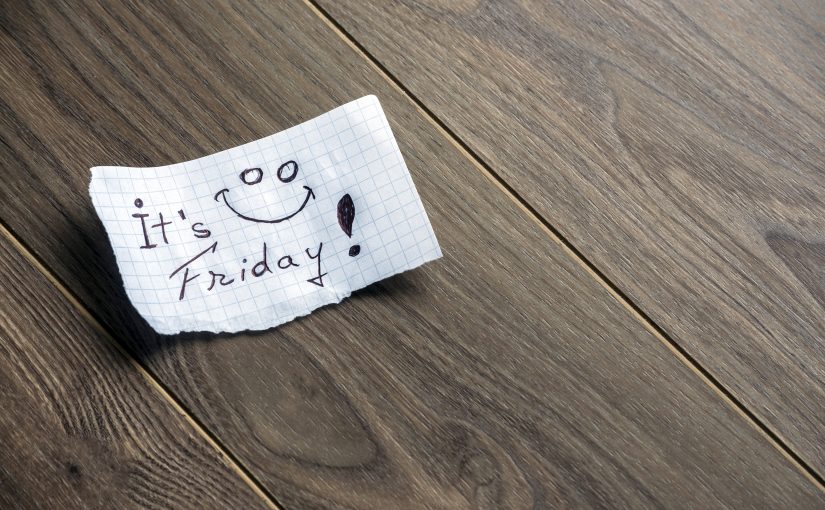 Well I haven’t won the lottery (which may have something to do with not having bought a ticket, rather than my iPhone not listening to me) but I have switched off Siri on said iPhone and on my Macbook.

We don’t have any smart speakers at home (Alexa et al) but I would have been switching them off as well.

The news from friends I have in the intelligence-gathering community is that we are, indeed, being listened to.

Further breaking news is that my missing luggage from 27th July still hasn’t arrived, even though the mis-named Global Baggage Solutions called me on 9th August to describe the contents of my suitcase and confirm that it had been found in Dublin Airport.

It’s now 4 weeks since the tags fell off the bag in Ireland and 2 weeks since they confirmed it was located but sadly neither Phillippa nor I have been able to get GBS or Aer Lingus to join the dots, even though I’ve had a lovely chat with a nice Aer Lingus man who spoke to me from a call centre in Berwyn Heights, MD, United States.

I’m becoming an international incident – I just want my bag back.

This morning I’m welcoming a BBC reporter and film crew to Chez Barrow, who want to record an interview about my viral Facebook Live transmission from Manchester’s Terminal 3.

Remember my rant about the new drop off and pick up charges? 3.5 million views when I last looked (which was a couple of weeks ago) and so “Rip off Britain” (or, as Annie described it – the equivalent of The Sun newspaper for TV) are popping round to get my side of the story.

Why am I agreeing to that? I doubt any dentists will be inspired to call for business coaching – it’s just the craic and a lingering narcissism now that my brief TV career is largely forgotten, plus another opportunity to highlight the dark side of capitalism, a.k.a. a monopoly.

One final point before we all close down for a holiday weekend (or, in my case, more cycling)…

An email from a super client yesterday, who I persuaded to switch off the Google and Facebook advertising about 18 months ago and has now been approached by a local digital advertiser with an offer to increase the traffic to their web site in return for a knock-down fee (to get his foot in the door).

My response to the client:

SEO – I’m only interested in optimising the names of clinicians and the practice name.

If you need to scratch the itch – go ahead – and I’d be delighted to be wrong.

Have a lovely weekend.