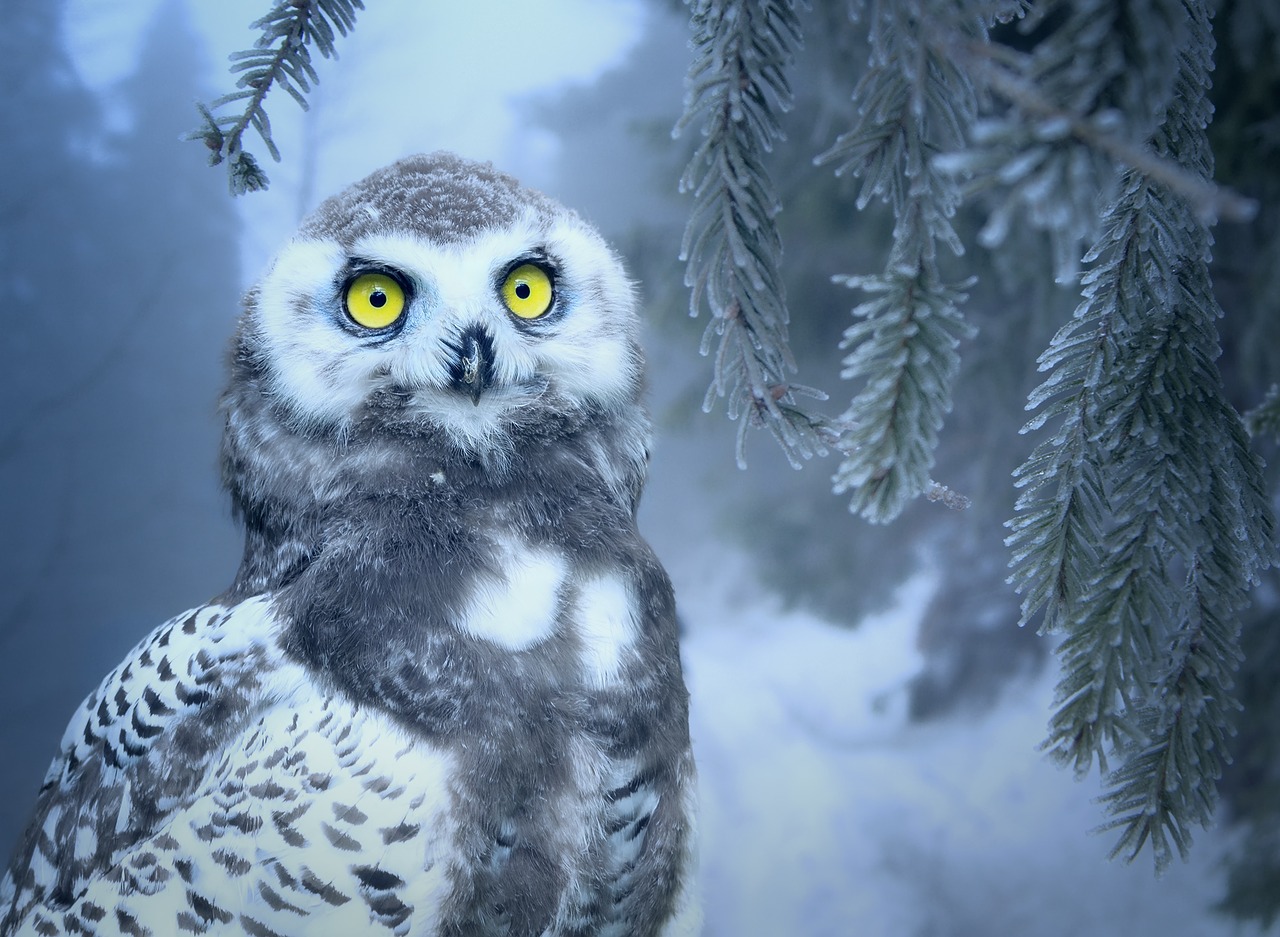 As I read through my clients’ weekly tracker updates and listen to others, I realise that the wintry weather conditions that we all suffered 2 weeks ago produced some extremes of behaviour amongst team members:

I’ve joked in the past about waking at 04:30 to discover a world of white and, in that moment, deciding to either get up early and dig out the drive or hit permanent snooze on the alarm and go back to sleep.

Well this time it was for real.

I’ve heard stories about individual staff members who refused point-blank to leave their homes, even calling the owners “mad” to expect anybody to be at their workplace.

One of my favourite stories from the genre actually happened a few years ago, after a particularly bad snowfall, when a staff member called in (the only one in the practice so to do) to inform the owner that she couldn’t get to work because “I only own high-heeled shoes”.

Now I appreciate that there will have been some folks who were genuinely “snowed-in” – finding it literally impossible to either drive or walk out of their abode.

So The Beast from the East will have identified for you staff whose performance and behaviour you can reply on no matter what – and those who you may no longer want to tolerate.

The question is – are you going to do anything about it?